Don’t worry good ol joe is heading down to the boarder this week, I am sure he’ll take care of it 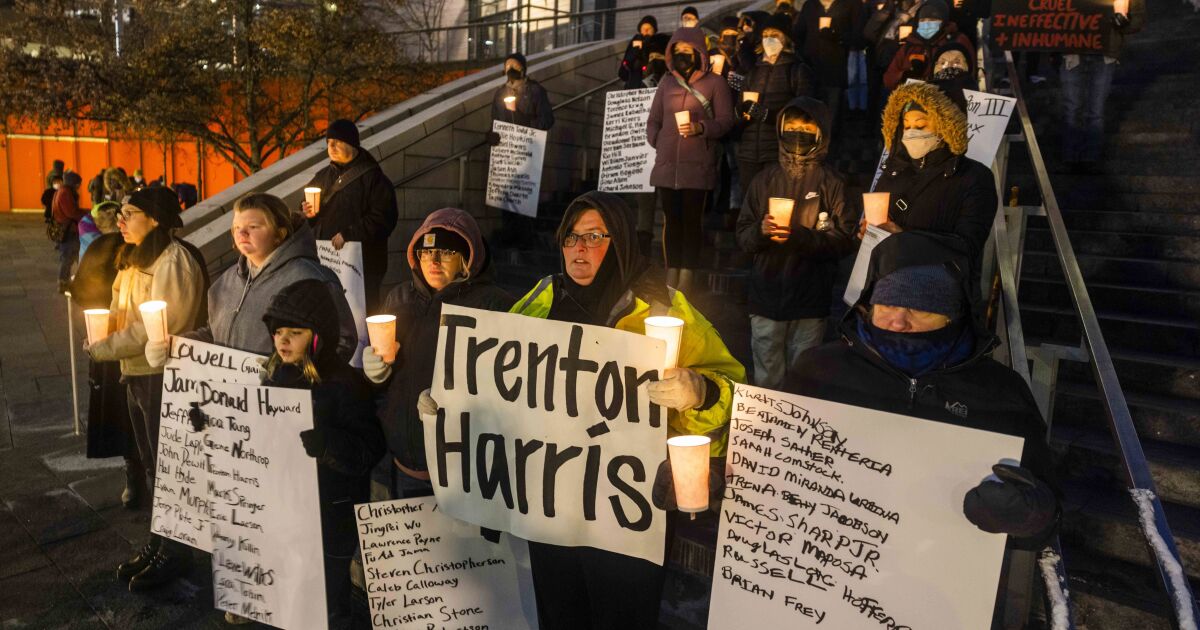 A record 310 homeless people died in the Seattle area last year, highlighting the struggle to house thousands of people living on the region's streets.

My summary below only copied/pasted stats and not the whole article.

SEATTLE — A record 310 homeless people died in the Seattle area last year, highlighting the region’s struggle to house the thousands of people living on its streets.

Fentanyl-related overdoses accounted for more than half of the deaths. Many of those who died had a combination of fentanyl and other drugs such as methamphetamines or cocaine in their system, the Seattle Times reported, citing records from the King County Medical Examiner’s Office.

Eighteen homeless people died by homicide, a number that more than doubled from 2021, the Seattle Times said.

Thirty-five people died from natural causes at a much younger age than is typical. The average age of death for homeless people was 48, the medical examiner found.

Ten people died from hypothermia or exposure, and seven died from suicide.

A snap count conducted in the county last year found that 13,368 people were living outside.

I have no idea what the endgame on this is. The whole thing is just a total mess, and I can't see what in the world is compassionate about doing anything to encourage or facilitate this behavior. It's like a return to the dark ages... by design.

For every death by OD to fentanyl, how many additional lives are completely destroyed, along with the opportunity cost of an otherwise productive life in the community? 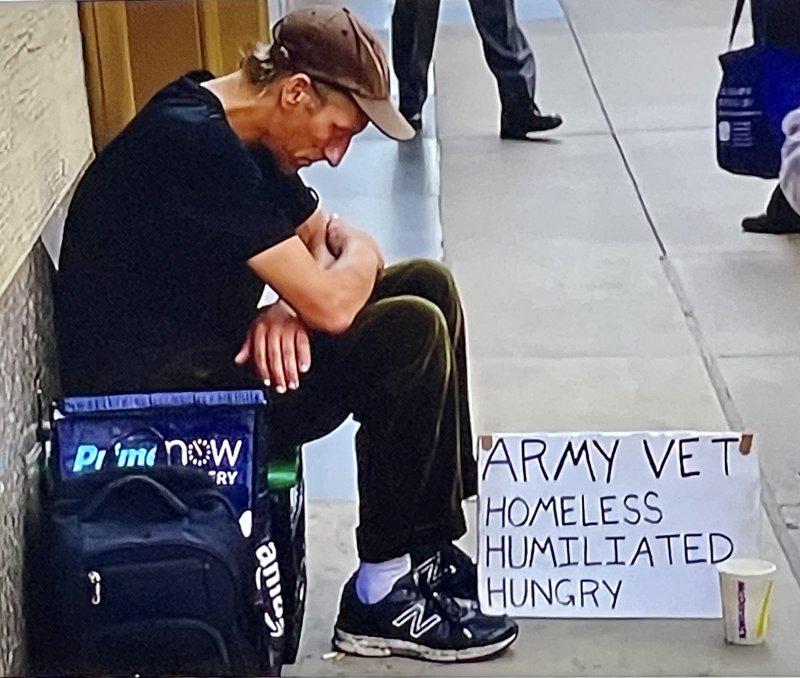 meanwhile border jumpers are getting housed by libtards in new york. what a fucked system. if anyone wants to call it a system. Systems are designed to work.

A good interview and not so uncommon example of who represents a sizable portion of todays homeless.
She shares some insightful info, and is a quite pleasant individual all things considered with her circumstances.