Could be interesting to say the least!...

Could be interesting to say the least!...

BackAtIt said:
Could be interesting to say the least!...


Sent from my iPhone using Tapatalk
Click to expand...

Could be devastating to say the least!...

Also, correct me if wrong, but would this be a good reason to fire/have resigne the secretary of defense so that all operations forces would have to report straight to the acting sec of defense!?

Seems like they ( ) could use the special operations to track down the domestic traitors...

"The Situation Update bombshells just keep getting more intense by the day. Right now, the average American news consumer is 100% clueless of reality, having no idea that treasonous operators across America are being extracted, placed in private contractor “rendition flights” and are being subjected to in-flight interrogations until they confess to their roles in attempting to overthrow the United States of America.

This is happening every hour of every day, right this very minute. We know this because of flight track records which are OSINT (Open Source Intelligence) information.

We also know that the pardon of Gen. Michael Flynn has further confirmed that DoD personnel are being aligned for the “national defense” option that gets triggered if SCOTUS fails to uphold the rule of law. The rigged, fraudulent election that just took place was an act of international cyber warfare against the United States of America, and this places the authority for dealing with the election fraud outside the courts and even outside SCOTUS. Because the election interference was a cyber warfare attack on declared critical U.S. infrastructure, President Trump has the option to invoke a national defense response, complete with SOF (Special Operations Forces) deployment domestically, as well as the invocation of the Insurrection Act as well as the Fourteenth Amendment provisions that strip electoral votes from states engaged in rebellion.

Trump may also invoke the NDAA, and combined with his Sep. 12, 2018 execute order, Trump may designated those who engaged in coordinated election rigging as “enemy combatants,” allowing them to be extracted, detained and even interrogated, completely outside the normal court system. (This power of government, by the way, is extremely dangerous and must be repealed, but it currently rests in the hands of President Trump, years after treasonous sleeper cell Barack Obama signed it into law. Trump should use this power, defeat the deep state, then move to repeal this power permanently.)

In today’s Situation Update, I lay out all these details (and more) in a rapid-fire format, covering the rendition flights, DoD personnel alignment, the SCOTUS option, the post-SCOTUS military option, and much more. If you want to stay informed on what’s really happening at the highest levels of power in the United States military and government, listen to this Nov. 26th Situation Update podcast (and feel free to repost elsewhere such as Bitchute or Rumble):"
.

I wasn’t aware I had COVID a few weeks back but as I am sitting here with family in AZ discussing the symptoms, so I guess I had it. It was a walk in the park for me. All is well.

1bigun11 said:
Nope. I’m a Libertarian. I reserve the right to think both Trump and Biden are losers. And it’s pathetic to think that they were the best the two parties could come up with.
Click to expand...

As a libertarian you would vote or at least want the guy that holds more libertarian values to win. Instead you are here proclaiming your joy for the guy with the massive govt overreach, erosion of rights and higher taxes. But youre fucking stupid AF so carry on....

Well I’m guessing the answer to my original question is no there will not be rioting & looting. I’m assuming it’s only because Biden seems to have it in the bag right now.

1bigun11 said:
I’m happy that Trump’s cult of personality is over. I’m happy that his obnoxious followers got their asses kicked in the public arena as well. Their collective personalities, along with Trump’s, is what cost them the election. They are just not like-able. Which is why a loser like Biden was able to win.

Rather than defend his every move, his followers should let that sink in. In the end, Trump was so unlikeable that a loser like Biden could beat him.
Click to expand...

Actually, Trump's favorability rating going this past fall was over 50%, which was higher than Obama's going into the 2012 election. Just sayin.

Voting for Biden as a libertarian makes little sense to me. Sure, you stuck it to Trump, but Biden won't stand up for free speech, because the speech being curtailed is critical of him. He won't stand up for anything. The Green New Deal, which he does support, will take mammoth gov't control to implement, and no honest libertarian would support that. Biden is an empty suit. Hasn't been correct on a single foreign policy issue that I can remember in 50 years. A middle class "Joe" that's now rich, after "serving" in gov't for 50 years. A political hack with his hand out for cash, just like Harry Reid, but without the talent. 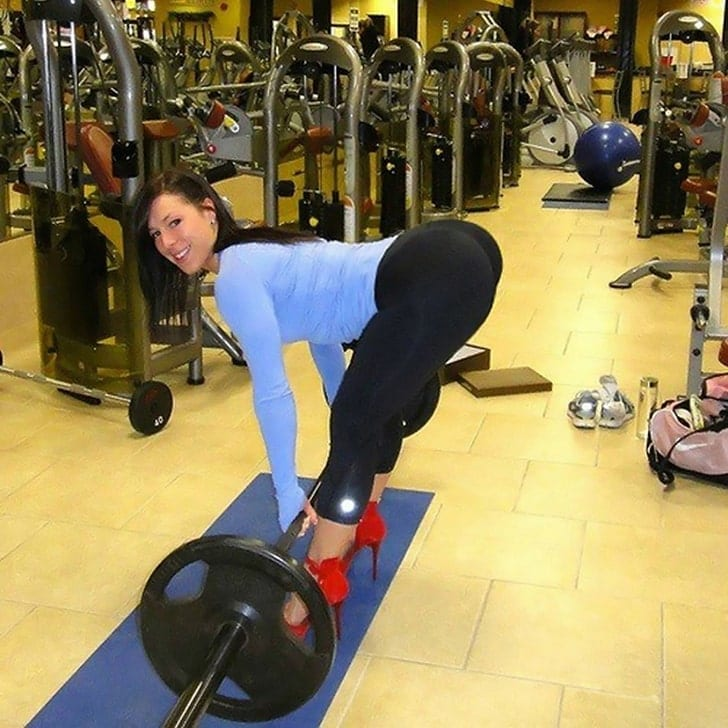