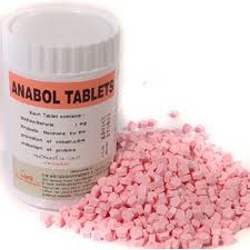 Dbol Side Effects and Benefits

Dbol or Dianabol is a steroid that is highly familiar to those who are inclined towards bodybuilding. This steroid is also known by other names such as Dianabol and D-bol. Dianabol was actually the brand name of the steroid’s compound which is Methandrostenolone.

Although Dianabol is no longer being produced by Ciba, the original pharmaceutical and chemical company in Switzerland that manufactured it, the brand name stuck and so did its shortened forms, because of the popularity that the steroid gained.