Sorry I should have used this thread: 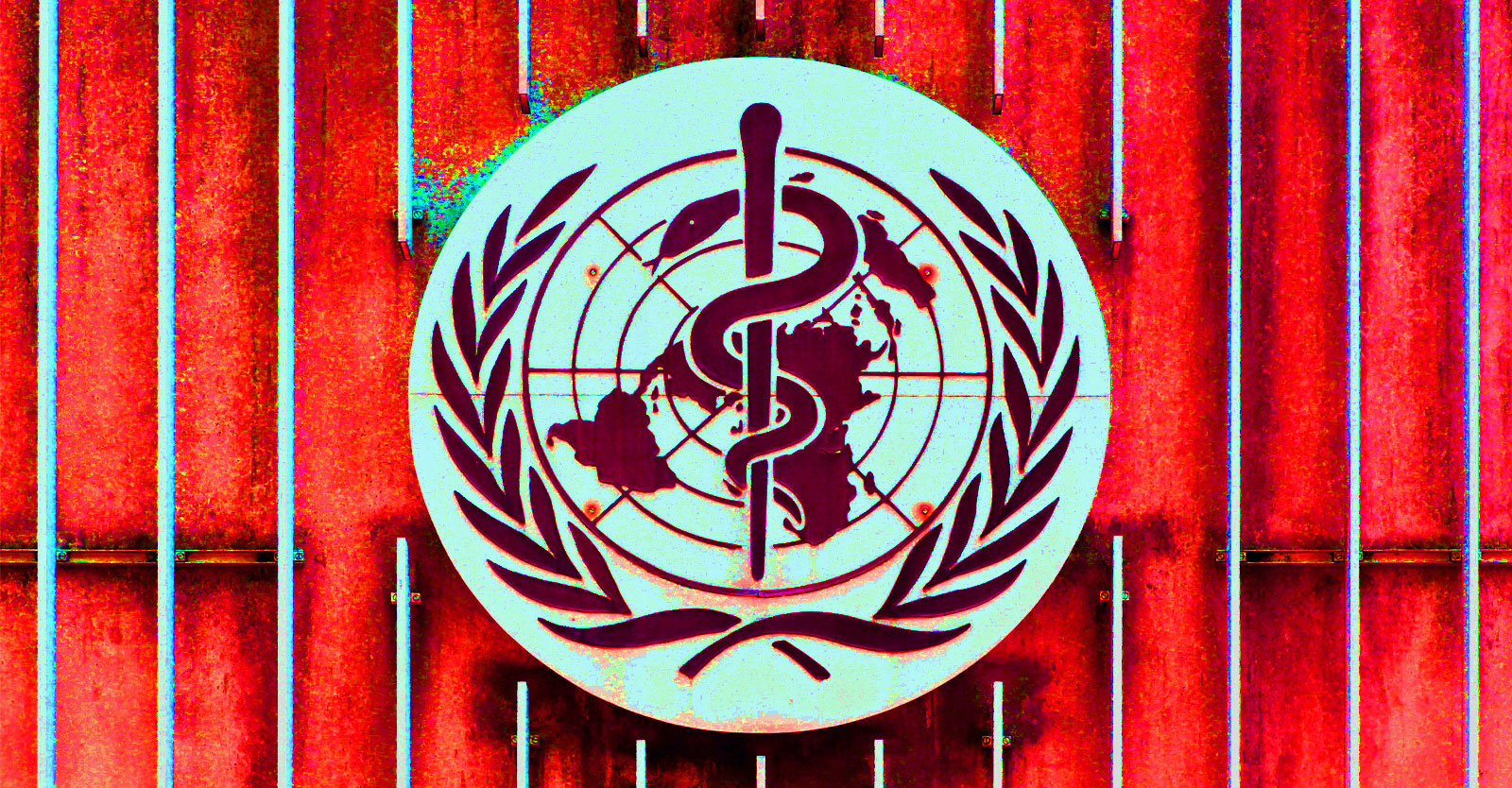 In an interview with The Defender, Francis Boyle, J.D., Ph.D., bioweapons expert and professor of international law at the University of Illinois, said the World Health Organization’s (WHO) latest proposals may violate international law. Boyle called for U.S. federal and state governments to...

The B5 and B7 variants in China is really fuquing people up over there. That's from inside sources from family members I know and elsewhere. They're all scared to death. WHO will activate whatever they can probably soon. They already have a lot of power albeit through willingness of current governments. It all seems to be coming to a head at once between war, pestilence, collapsing financial systems, food supply, energy production, and imposed health tyranny. DAVOS has not gone well. There is a lot of push back on their plans including the global health/financial/climate control (read energy supplies and social restructuring) takeover. Still it rolls forward. From a 30,000 foot view a big part of this is over global control of the financial banking system. The BRICS nations have their own currencies and transaction system that began shadowing the SWIFT international banking cartels system for transactions when the sanctions increased with the start of the Ukraine war. Russia activated their shadow transaction system (can't recall the name) and Brazil, India, China, and South Aftica use it which I think represents ~40% of the world population. The bankers, in my opinion, and their cohort conspirators attacked Brazil's elections removing pro BRICS Bolsonaro for Lula, the communist. We see the unrest there now. China is experieneing massive GDP downturn reporting only 3% (probably less) growth where they were double digits in 2018. Somehow coincidentally they have these new variants that are killing of probably 10s of millions by the end of the year and that includes high up CCP members. Relatedly, Russia and China have amassed huge gold reserves and it is now hard to buy gold partly due to huge purchases by India. Hmmm, gold backed currencies verses fiat global financial banker system money magic currencies..

It's one big shit show and historically this mess happens whenever the money magic people's fiat banking system is about to implode or be massively challenged by a powerful alternative currency or monetary system. We have that right now in the BRICS nations. Strangely enough, China is having massive problems, Brazil massive problems, Russia massive problems and probably soon India will suffer under the new variants. South Africa seems to be out of the limelight as I know of at the moment. Incidentally Argentina and Iran have signed various letters of intent to join BRICS. They aren't doing so well either in this communist takeover.

What an interesting and dangerous time to be alive. I'm just trying to make it to my next TRT shot.

Here is a podcast that addresses part of what I wrote above. This guy is President and owner of Miles Franklin, Precious Metals. This shows you that the trends are what I said. 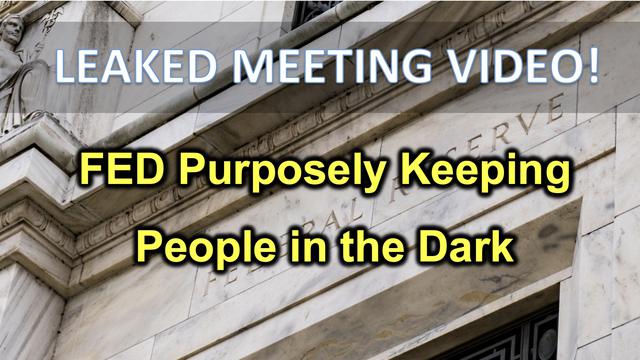 Economy on the "Edge of Collapse", Central Banks are Making Moves w/ Andy Schectman (2of2)

Andy Schectman rejoins the program to discuss the signs that are appearing everywhere pointing to the collapse of the Western monetary system. We discuss the latest moves and signs as well as what the overall strategy could be. We also question the …

We’re ALL in very V E. R. Y deep doodoo.
Who is viewing this thread?