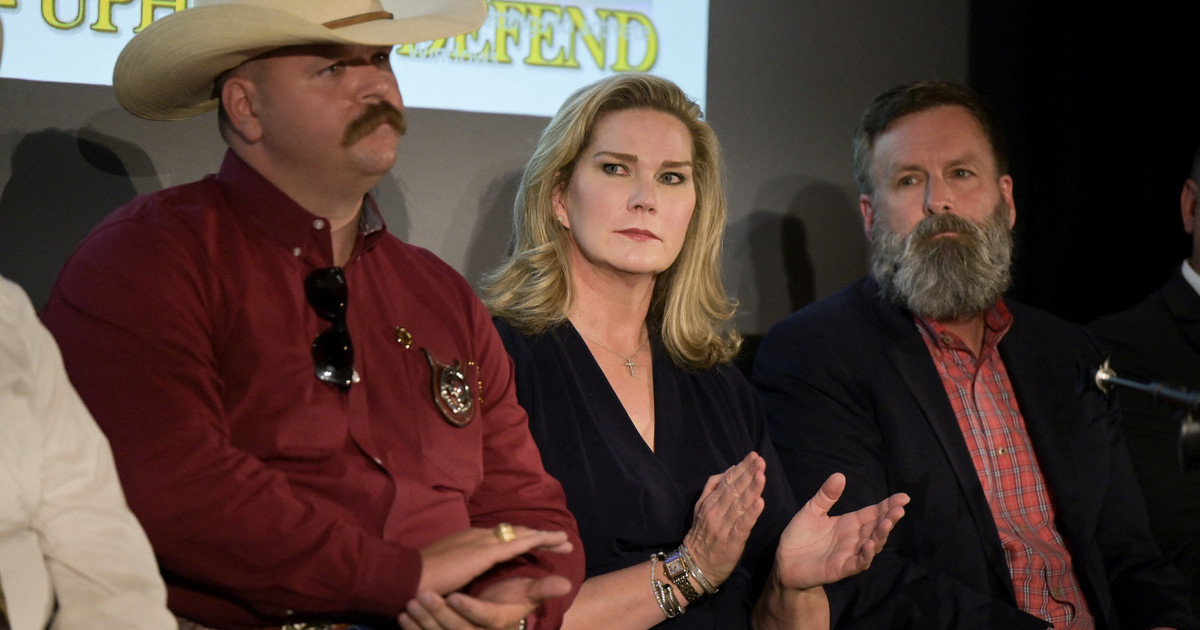 Promoters of Election Lies Also Hyped a Hospital for Ukraine. That Never Happened Either.

True the Vote, a group that spread discredited election conspiracy theories, “abandoned” The Freedom Hospital in April 2022, according to its lawyers. Yet board member Gregg Phillips continued to seek donations for the project for months afterward.

Ha ha, you couldn't be more correct. Everything is discredited going through the propaganda machine.

I can't speak on the article but Greg and Catherine's (true the vote) movie was not debunked. So I'm guessing the rest is just a smear campaign.

How could anyone believe it when the article starts with a total bullshit lie.

It was debunked like HCQ, ivermectin, masks, 6' apart, the vaccines being safe ect...

Meds work the other bullshit doesn't, including the vaccine . All opposite of what they put out.

They say you can't use geofencing because it's not accurate but law enforcement has been using it for years.

It's real shit that they are hiding like everything else.

They even used it to catch Jan 6th protesters-

A WIRED investigation has found 45 federal criminal cases that cite Google geolocation data to place suspects inside the US Capitol during the January 6 riot. 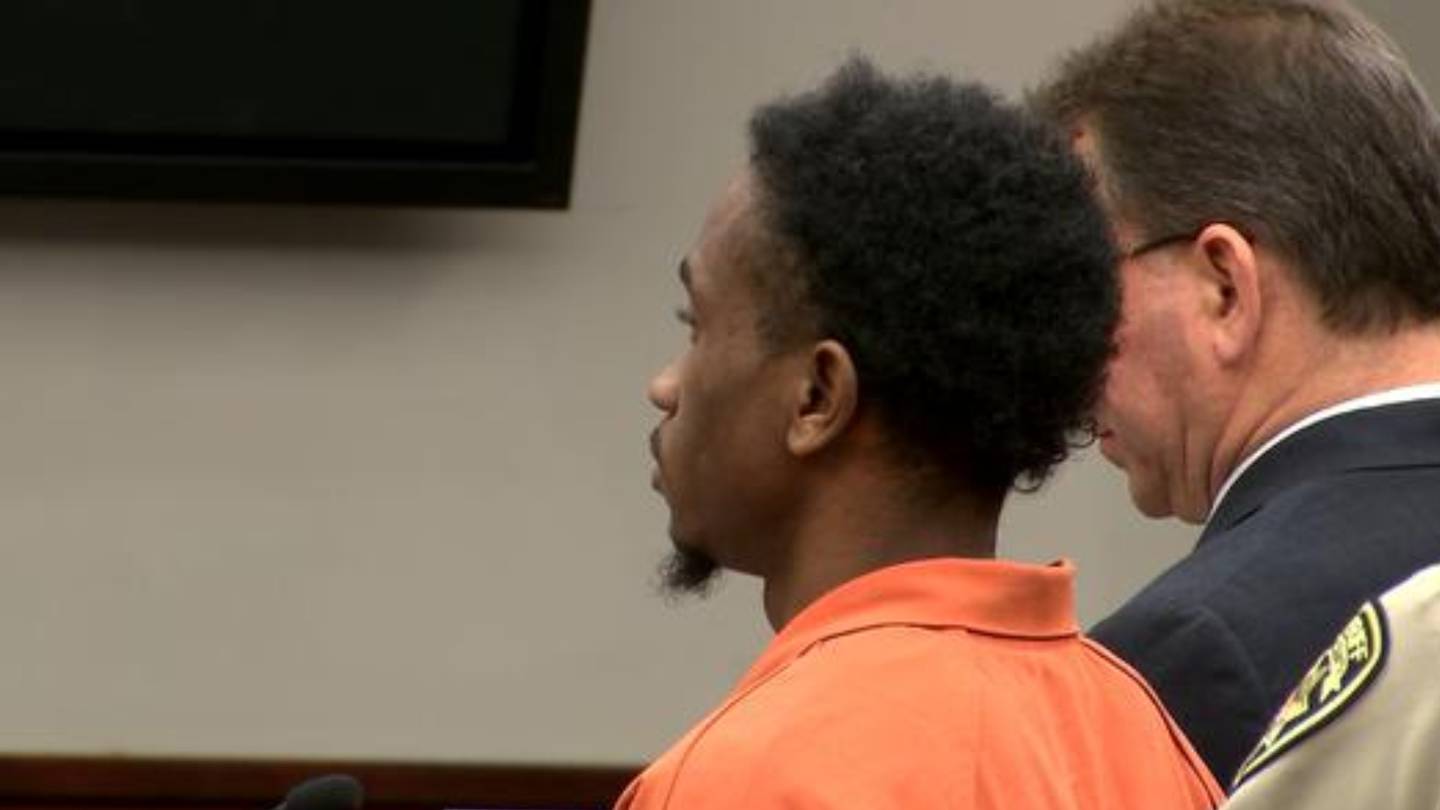 Murder case goes unsolved for months ... until now, thanks to cellphone data

The hidden information in our phones that helped break the case, on Channel 2 Action News at 6 p.m. 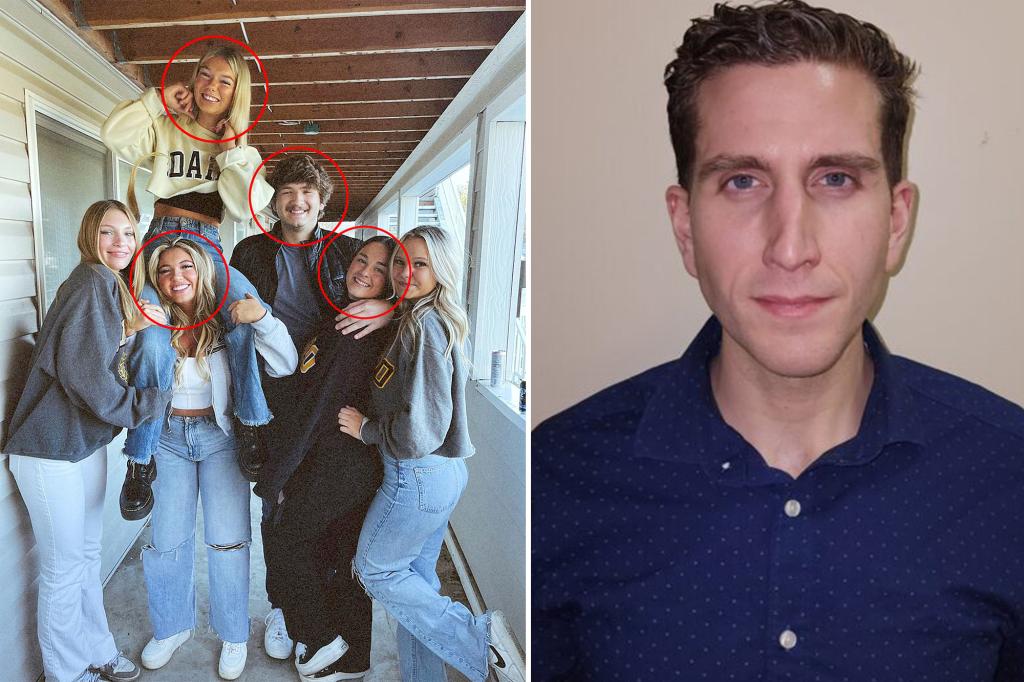 Cellphone data shows that Bryan Kohberger, 28, was often in the same location as his victims before he allegedly slashed them to death, a source told The Daily Mail. 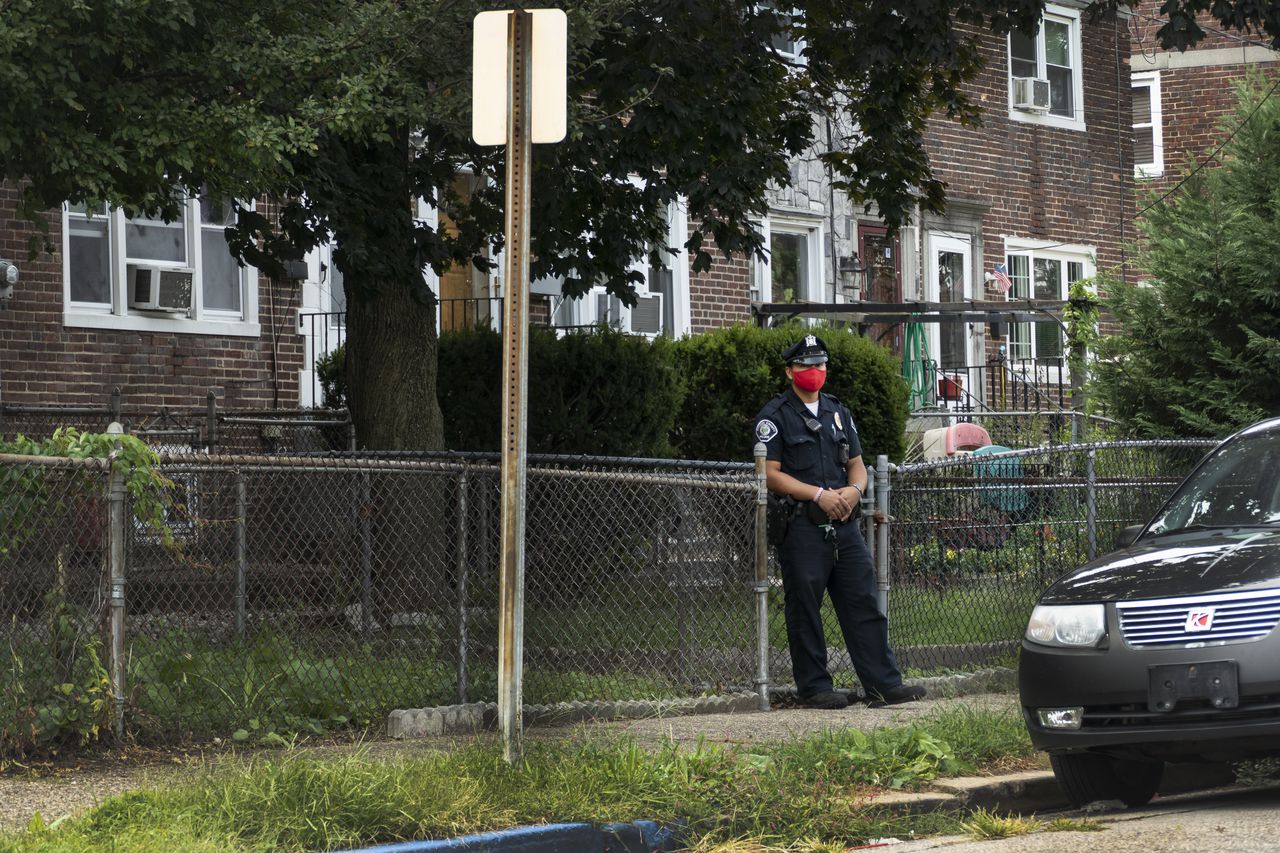 Authorities said the men targeted the home because they believed someone else lived there.

I can go on and on. Anyone that disagrees, I suggest doing some research before replying.

If you use google, you are wasting your time.
Who is viewing this thread?