I smoked a beautiful bird. It was cold last night so I left it in the pan on my patio table to cool about 8:00 pm rather than bring it in and carve it immediately.
I looked one last time at this magnificent golden brown bird, so proud, glistening with butter and herbs like tiny precious gems as I closed the back door.

I went and started cleaning the kitchen., had a beer, petitioned the wife for sex (Got shot down, she said "It is not Christmas or your birthday!"), about 9:15pm I went out to get the bird.

IT WAS NOT THERE! The pan was there, but the bird was gone. I walked out into the yard to find a PHUCKING GIANT RACOON climbing the fence dragging my Thanksgiving turkey up the pickets!

He saw me, dropped the turkey, but his greed got the better of him. He came down to get it as I stood stunned. I grabbed the broom and went to war! I charged like a hero of old Sparta. The racoon bowed up to meet me. I caught the trash panda with a blow square on the face. This pissed him off and he launched at me. I made a very manly battle cry that sounded nothing like an 11 year old girl scared by a spider. I used the broom to fend him off. We stood just for a moment 8-9 feet apart just like that scene at the end of The Good, the Bad, and the Ugly. Who would move first? It was him, he bolted for the fence, I swear I saw him glance at the turkey as hi climbed. I swatted the phuck out of him but he made it over the fence.

I cursed that masked bastard and his kin as he ran away with every cuss word I knew and some I made up.

In hindsight, I wished I had gone and got my .22 pistol and capped his ass in the alley.

There was a lone leg that appeared untouched on the patio table, I thought about eating it but do not wanna chance rabies.

The Jipped fam will be without turkey on this day of thanks. My dad may shed a tear because he loves turkey like the father in "A Christmas Story".

I pulled a pack of smoked ham out of the freezer, that will have to do.

GF, will set a box trap out with turkey bits tonight. If I get him, he will die for his transgression against me and my family.

WOW! Sorry to hear about your misfortune but that was one well crafted yarn you just spun! Halfway through the story I could tell where it was going...been there myself. Smoked ham is still damn good.....

That sucks man but I really enjoyed readying that lol!

Nice, sad and frustrating story. I knew where this was going after reading the first sentence!

I'm sorry it's not Christmas or your birthday.

I know, right?
jipped gets TWO times a year?!

When you catch him, you need to eat him just out of spite.

I want to see a pic of the elaborate sophisticated trap you make to catch and then torment that varmint! Some crazy rube golberg ACME apparatus with valves. tubes, hoses, dropping marbles, water, flying lit matches, etc. That raccoon needs to meet his match! 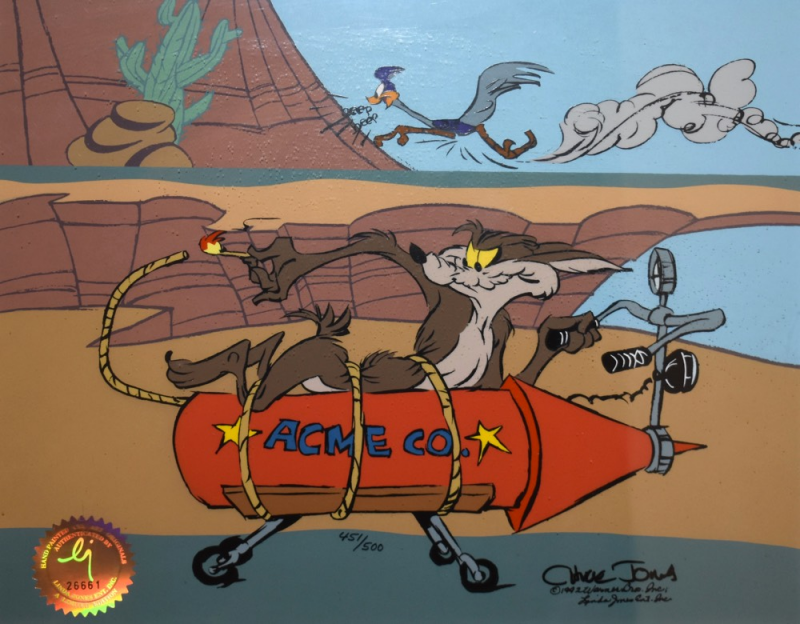 I don't think the raccoon needs to die. It's what they do. Now if it came into your house, shit on the floor, broke your tv and wrinkled your Randy Travis poster, you may have to kill a bitch.

Restart said:
I don't think the raccoon needs to die. It's what they do. Now if it came into your house, shit on the floor, broke your tv and wrinkled your Randy Travis poster, you may have to kill a bitch.
Click to expand...

Jipped and I have some hatred for furry tree rodents, him squirrels, me racoons. We both have our reasons. He is at war with the squirrel population in his area. I was at war with the racoons in my area, but I have trapped so many over the last 5 years I have not seen a single one come near my chickens this year. Probably just jinxed myself.
Who is viewing this thread?