I hope I get my license reinstated tomorrow! I've got all sorts of penned up energy. I'm not doing more pushups and shit, I just want to get to the gym. Sooo.. if I get a little bit obnoxious in chat tonight, I apologize in advance.

WTF you talking about? Someone spike your Kool-aid?

Lizard King said:
WTF you talking about? Someone spike your Kool-aid?
Click to expand...

Nope. I did some hard work at the girlfriend's house on Monday, and it felt great getting out some energy. My body MISSES the work. Sitting still too long drives me bonkers, that's all.

Lizard King said:
WTF you talking about? Someone spike your Kool-aid?
Click to expand...

Thanks, all I can picture now is the kool aid man busting thru a wall screaming oh yea like macho man! Definitely a couple avi pic options there lmao

Stickler said:
Nope. I did some hard work at the girlfriend's house on Monday, and it felt great getting out some energy. My body MISSES the work. Sitting still too long drives me bonkers, that's all.
Click to expand...

Same here, especially as the weather gets nicer! What'd you do, outside work?

5.0 said:
Same here, especially as the weather gets nicer! What'd you do, outside work?
Click to expand...

She had no money and her ex isn't keeping his end of the bargain up on their house. So, I encased 2 basement windows to keep out critters and deter people. They are old single pain windows and each window was broken. The guy had 2x4's in his basement, a countertop stencil made of 3/4" plywood and some 1/2" plywood shelving. I had her buy some Tyvek house wrap to water proof it and I took my time. Now, grant it, I am NOT a carpenter, I RARELY use tools, but I'm willing to learn, take my time, use logic, and figure shit out. Had to use my forearm strap to make sure my tendons didn't act up, but was in the sun all day, and it was great! He had a circular saw in the basement, I grabbed my drill, some screws, hammer, staple gun, strait edge, and measuring tape. Done deal! About as non-ghetto as a rig job can look I think. Cut the 2x4's slightly larger than the window allowance of the cinder block, so I could hammer it in and keep it in w/ pressure. This way when she can afford to get the windows replaced, just hit it from the inside of the house and out it comes! (also in case of a fire or whatever, people aren't fucked and burn alive)

1st is what the window looks like (but one of the panes in each window was broken)
The other's are the finished products. 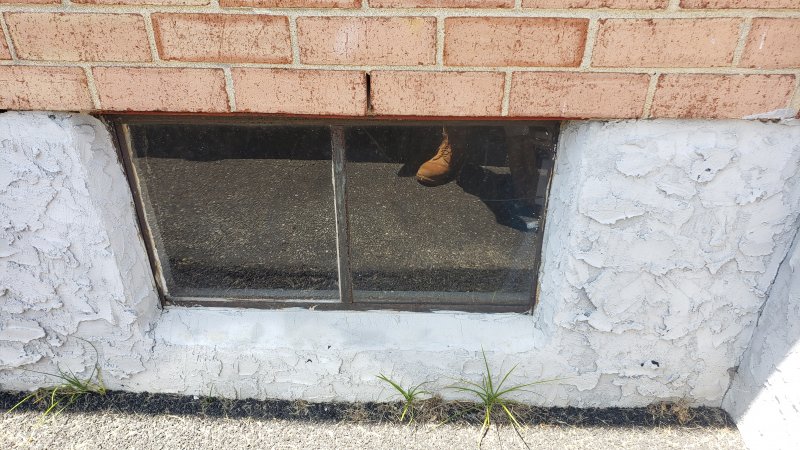 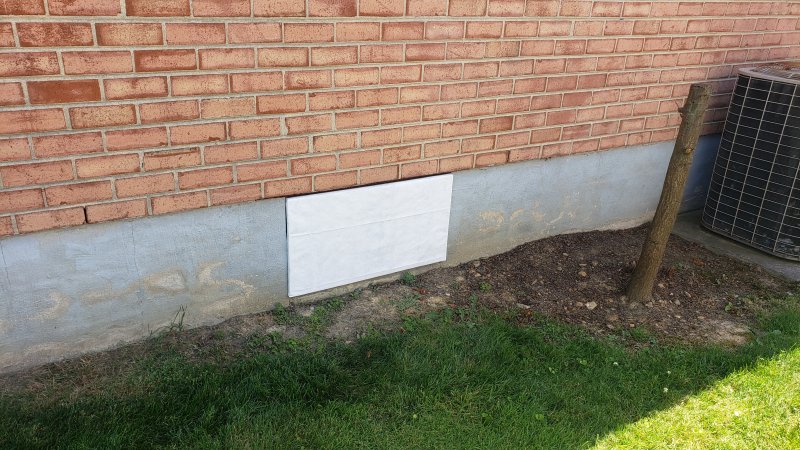 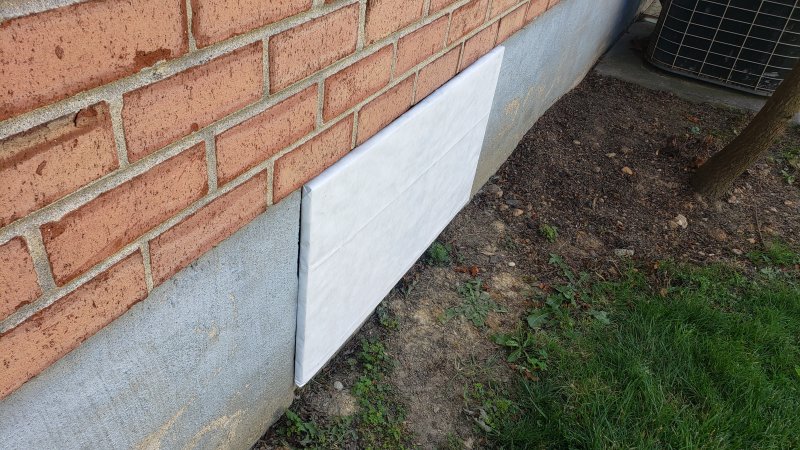 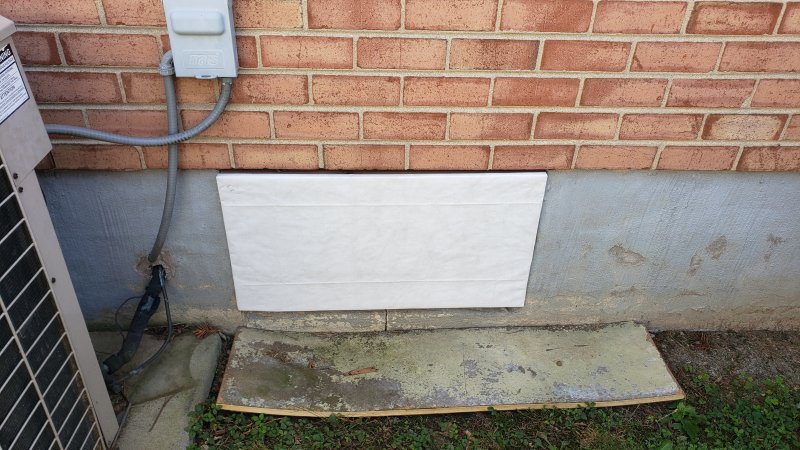 Where that tree/dirt thing is I ripped out and dug out 2 shrubs, and 2 shrubs/bushes and tree out front a few weeks back. Those are basically the only 2 workouts I've had since I've been resting my tendonitis, bought a strap, and figured I'd try something out. My license got suspended a few weeks ago, and hoping to have it back by tomorrow night or Thursday.. so I'm a bit stir crazy, and I'll do whatever I can to burn some energy (apparently except normal cardio b/c I'm an asshole that way). Once I get my license back, then I get my ass BACK in the F'ing gym!
Who is viewing this thread?