Phil Hernon has passed away. 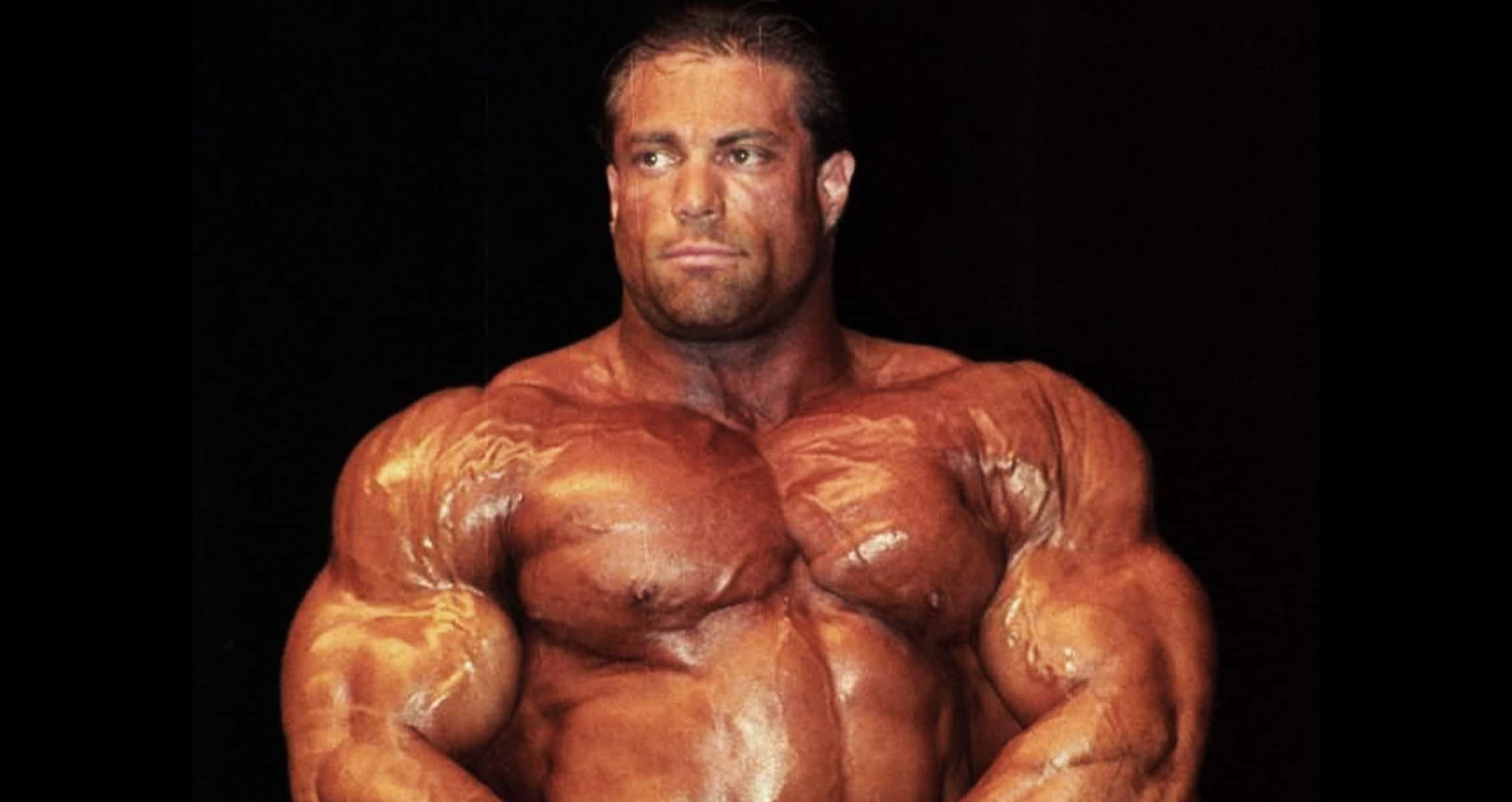 It has been reported that IFBB Pro bodybuilder Phil Hernon has passed away among a string of tragic and sudden bodybuilding deaths.

I tried saying something nice, but couldn't think of anything.

I mainly remember him for selling bunk igf till someone finally tested it.

I hadn't seen him in a very long time, nor was I a fan of his attitude and character. That said, I wish him peace, he sure didn't seem like he found it here for many years. Maybe he found it toward the end with his daughter? I hope he did. Even through a lot of the bad stuff that happened, i'd sit back and still be in awe at times of who he was. He had one of the best physiques ever on this planet, and I can't even imagine the success he'd of had if he hadn't been to prison back in the 90's. Although, maybe it saved his life from deteriorating at an even younger age, knowing what we know now about his kidneys. I have no idea. I remember as a teenager getting magazines with him in it through the 90's. There were some things i agreed with him on, but for the most part, i thought he was a con-man the way he ran his businesses, a hypocrite, and he lied like crazy during a lot of it...lots of dishonesty. He also used his status, like it meant much in the real world, to belittle people. He ruined friendships with people who would have stuck by his side through a lot, but he crossed the line with many of them. He had mental issues.

That said, I really do wish him peace, and I want to give my condolences to his family, he died way too young.

Sorry for his family but couldn't give a shit about him anymore.

Don’t know much of him but, RIP. Had a very impressive physique

Mike_RN said:
Sorry for his family but couldn't give a shit about him anymore.
Click to expand...

What if he CHANGED, could/would u forgive him?....

He sure had an excellent physique when he won nationals. So many good physiques at that time of the 90s. Sorry he got caught up with scammers. Whether he knew it or not, it still sticks to you....
Who is viewing this thread?