Hilarious! Neil Young, the anti-government hippie, attempting to pressure a large corporation to censor someone whom he disagrees with. LOL 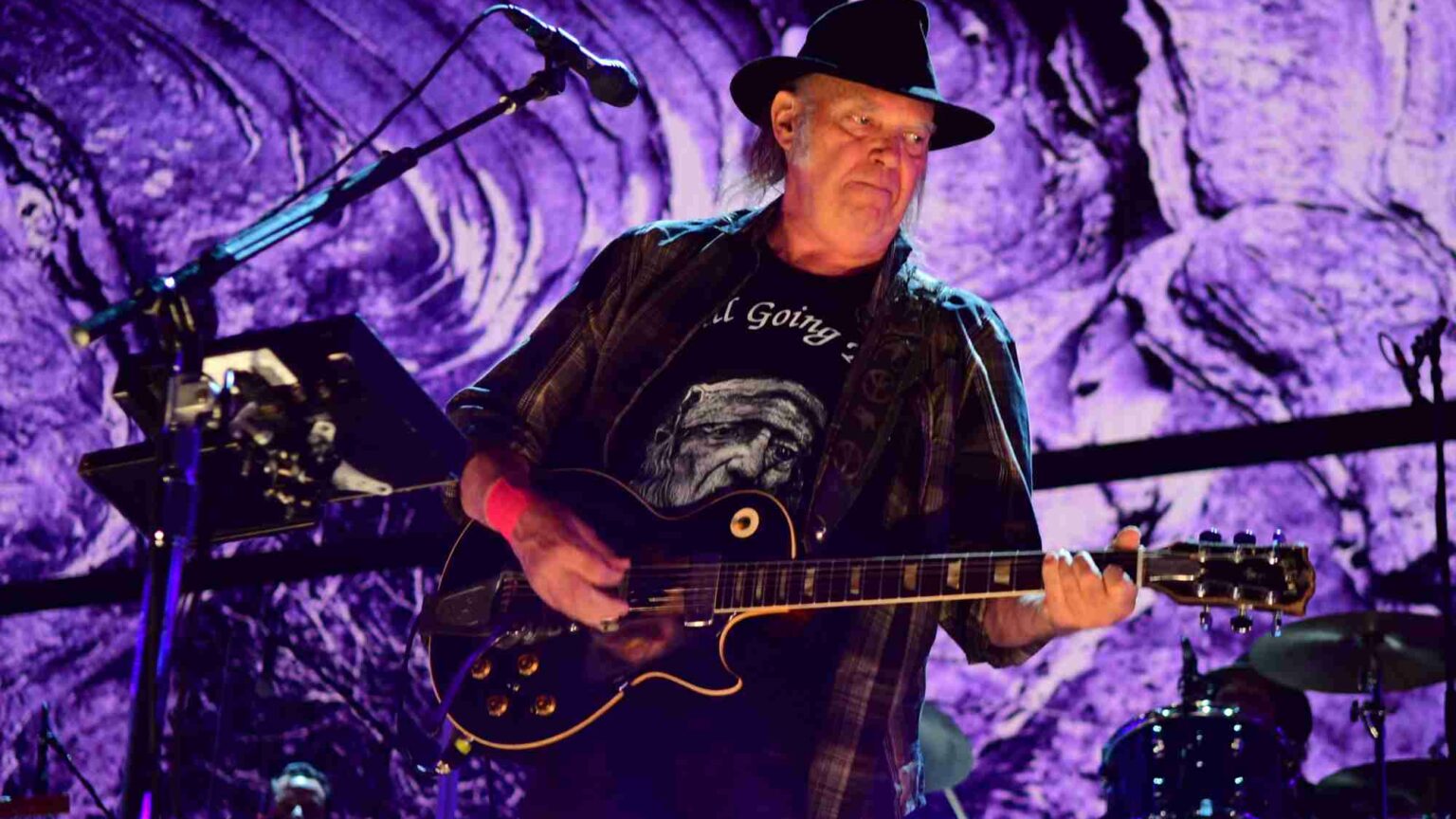 Neil Young’s grumpy war on Joe Rogan is a betrayal of everything he once stood for.

Fuck Neil Young and fuck any type of censoring. The measure of a free society is how well it tolerates dissenting views.

My my hey hey

I actually remember Neil Young when he was anti government hippy.

I cancelled this POS back in the 80s.
M

Joe Rogan will conquer them all. He just keeps getting stronger.

Massive G said:
Joe Rogan will conquer them all. He just keeps getting stronger.
Click to expand...

Rogan isn't trying to manipulate his guests to get an answer that furthers a preordained narrative. He sits down with a guest for 3-3.5 hours, asks questions, and lets the guest answer. That's at least one thing that differentiates him from the media. The media has a message they're delivering, and they'll take 45 minutes of interview, and edit it down to 30 second clips that say what they want you to hear. And if that's not exactly what the interviewee actually said, no worries. They neither respect the people they interface with, nor do they respect their customers. Such arrogant a-holes.

No one, now or ever has given a shit what Neil thinks. 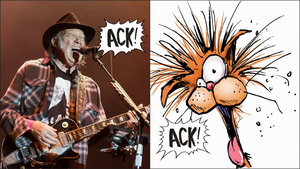