Good progress. What does the 99% on the watch mean?

UncleAl said:
Good progress. What does the 99% on the watch mean?
Click to expand...
Level of awesome...

Chilly 8km run in Queenstown this morning, -4° when I left but it's going to be beautiful day. 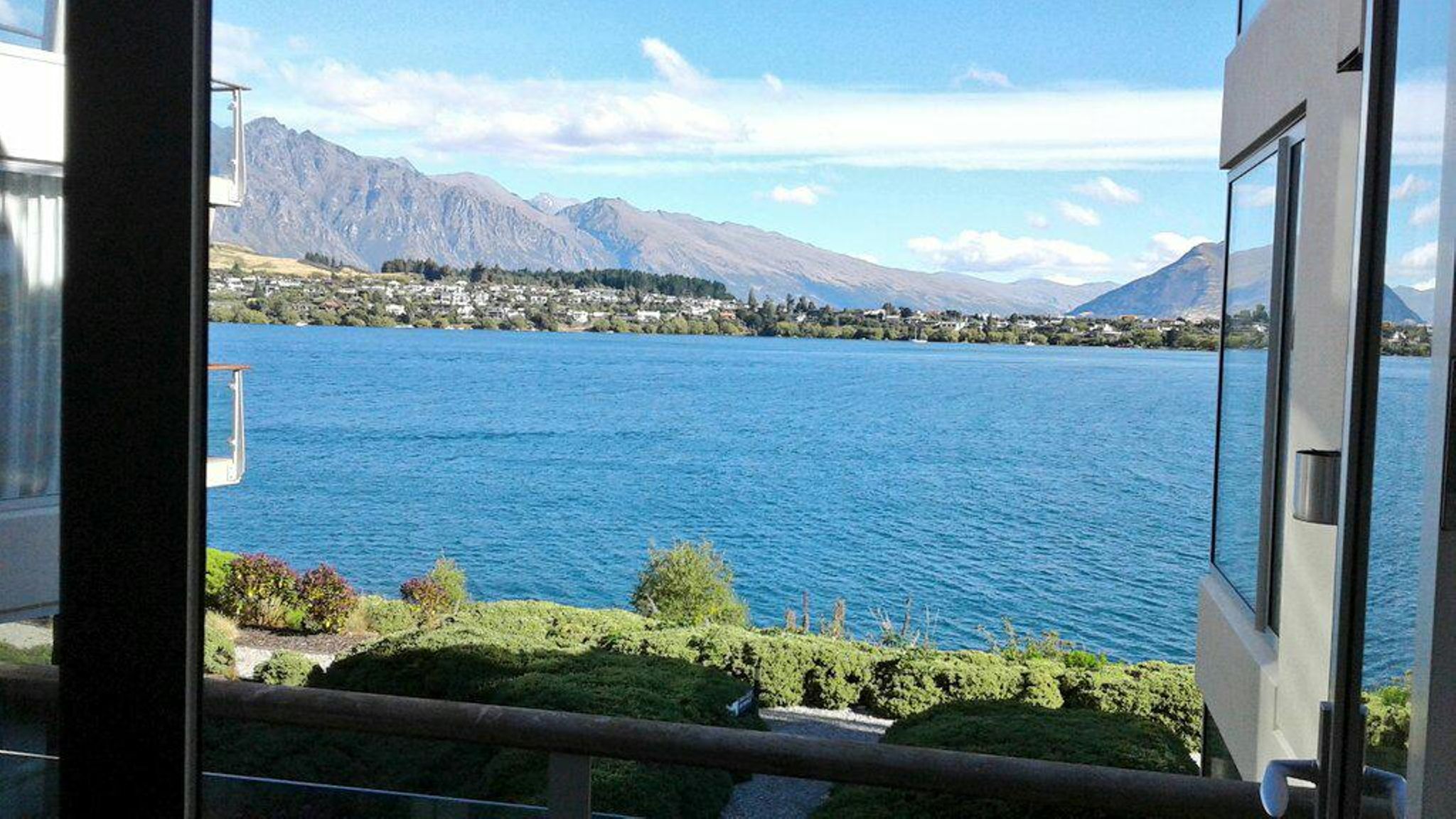 Talk about a view

BrotherIron said:
Talk about a view
Click to expand...
My room where I'm staying is right on the lake front.

Training is going well, thinking of entering a 50km mountain race in mid October and using it as a good training day. Haven't decided yet, still working on gradually bringing my mileage up.

Well I entered the 50km mountain race! Apologies for the lack of updates, have been busy with work & family but training has been going pretty well. Just back from a weeks holiday in Australia (Gold Coast & Maroochydore),managed to get a good 50km or so in whilst I was there.

This is my final week before an easy/tapering week before the race, I'm a week and a half out from it now. Aiming for a good week this week with hopefully some good climbing and at least 100km; off to a good start with 3 harder, faster runs on Monday and a solid 10.6km yesterday ran at 4.41/km pace (link below). All on track... I think.


Pretty cool little video here, gives you a taste of what I'm in for...

Looking forward to a day off today as I'm planning on 40km or so in the hills tomorrow...

Was pretty annoyed yesterday as it was meant to be my final long run before the race and it didn't end up happening. Just one of those things, shit happens. Had some weird sickness/dizziness thing over in Aussie and it's been on & off since I came back. Guess it's kinda like vertigo, feels like I'm dizzy from spinning around - horrible. No idea what's causing it but might go and see my doctor on Monday to see what he says.

Looks like shit weather until Tuesday as well, double shittiness!

Can you go back to page 1 and convert everything into miles for me please ? LOL... I just did my first half marathon this year and doing a second in a few weeks. I’m gonna have to read through your logs more now... I’m pretty damn slow, carrying a lot of muscle but I’ve been focusing on keeping the heart healthy and running 20-25 miles a week has been helping big time