My ass kicked? Good luck with that.

Back to name calling I see.

CFM said:
Back to name calling I see.
Click to expand... 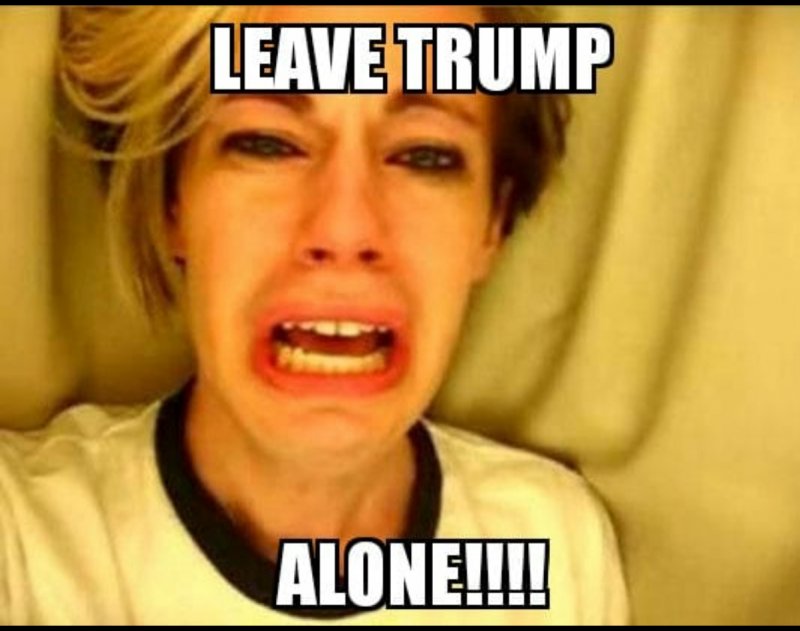 You're not a combat vet, just a blow hard.

Damn dude, you have no idea what's going on in this country here and now. You gotta turn your commie television off.

In sum, America is still a center-right country. Voters couldn't stomach Trump but they liked the idea of divided government with Republicans having control of some of the levers of government.

In other words, the election was a rejection of Trump but not of Republicans more broadly. If anything, voters in downballot races embraced Republican candidates even while breaking from Trump.

In theory then, if Trump stepped off the stage, Republicans would be in pretty good shape. Sure, they'd have a contested and contentious fight to see who the right person is to represent the party in 2024 but it would, generally speaking, be a fight between politicians who can be fit somewhere into the traditional spectrum.

From Arkansas Sen. Tom Cotton on the far right to Maryland Gov. Larry Hogan in the center-ish, the party would spend the next few years choosing which brand of Republicanism or conservatism they preferred. But the debate would, largely, be about policy -- immigration, health care etc. -- and tone. It would not be first and foremost about personality.

To be clear: There's no question that for some swing voters, the residual cloud left by Trump to hang over the party would be a problem. The capitulation of the GOP (and its principles) at the altar of Trump's cult of personality over the past four years would still have consequences for plenty of people.

But with Trump not in contention in 2024, the ambitious 2024 candidates could make the "let's leave the past in the past" argument -- focusing instead on traditional GOP messages like small government, lower taxes and national security while casting Democrats as beholden to their liberal extremes.

All of that goes out the window if Trump is in the 2024 race. Trump would be, without question, the clear favorite for the presidential nomination and, as such, would suck up virtually all of the oxygen within the party. Even if somehow he lost the primary, the race would revolve around him. The working dynamic of the contest -- assuming any serious Republicans attempted to challenge him -- would be Trump vs anti-Trump. Any discussion of policy or the future of the Republican Party would be subsumed by "Oh God, did you see what he just tweeted?!?!?"

Unfortunately for Republicans, we know where that ends. In a loss at the presidential level. Because while voters seem perfectly comfortable sending Republicans to Congress and their state legislatures, not enough of them feel that same way about Trump.

Which means that if Trump runs in 2024, the Republican Party will be frozen in a sort of stasis -- unable to get beyond a person who they know is not only very unlikely to command a majority of the country's votes in the next presidential election but also who will continue to do damage to the party brand along the way.

What if Trump somehow changes his approach, chastened by his 2020 loss? That will never happen. Not just because Trump has proven time and time again over the last five years that he only has one political gear but also because he will never actually concede he lost this election -- meaning that, in his mind, no adjustments need to be made.

Insanity is, by one definition, doing the same thing over and over again and expecting different results.

Which, well, is what Republicans will be forced to do if Trump, as he seems set to do, announces another run for president.
Click to expand...

HDH said:
Damn dude, you have no idea what's going on in this country here and now. You gotta turn your commie television off.

I agree. They are dismantling the country (the election is a distraction) under sleight if hand. The same was done to Russia in 1917 under the Bolshevik revolution. That is Portions of the country will go to other countries, like

, Mexico, etc. read: Behind the Green Mask by Rosa Koirie.

See you on January 20, Loser. Till then buy yourself some Kleenex for your crybaby loser tears, and try Midol for those PMS whiny bitch symptoms you’ll be experiencing for at least the next four years.

You support a draft dodging piece of shit! When did veteran status become important to you, loser boy?? 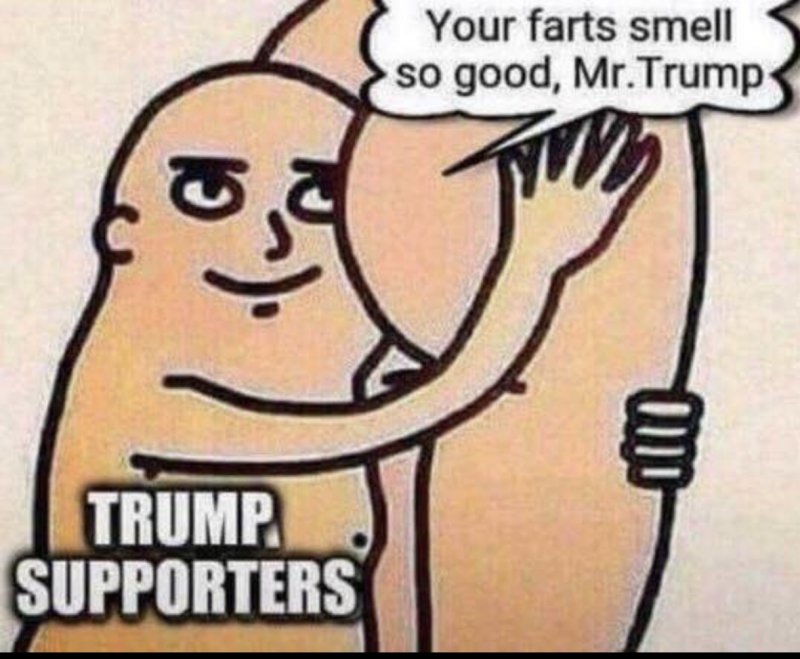 I like how the ad hominem attacks on both sides don’t do anything to convince anyone of their side of the debate. Divide & conquer has surely taken over here