Also, if you are going to vacation to Puerto Vallarta you can go next door to:


They will script and package your gear and gh for you. They also to the stem cell treatments

Friggemall said:
Also, if you are going to vacation to Puerto Vallarta you can go next door to:


They will script and package your gear and gh for you. They also to the stem cell treatments
Click to expand...

As an example of the brutal viciousness by cartels in Mexico right now.....this is what is going on about a 5 hour drive south of Nogales, AZ (near Tucson). 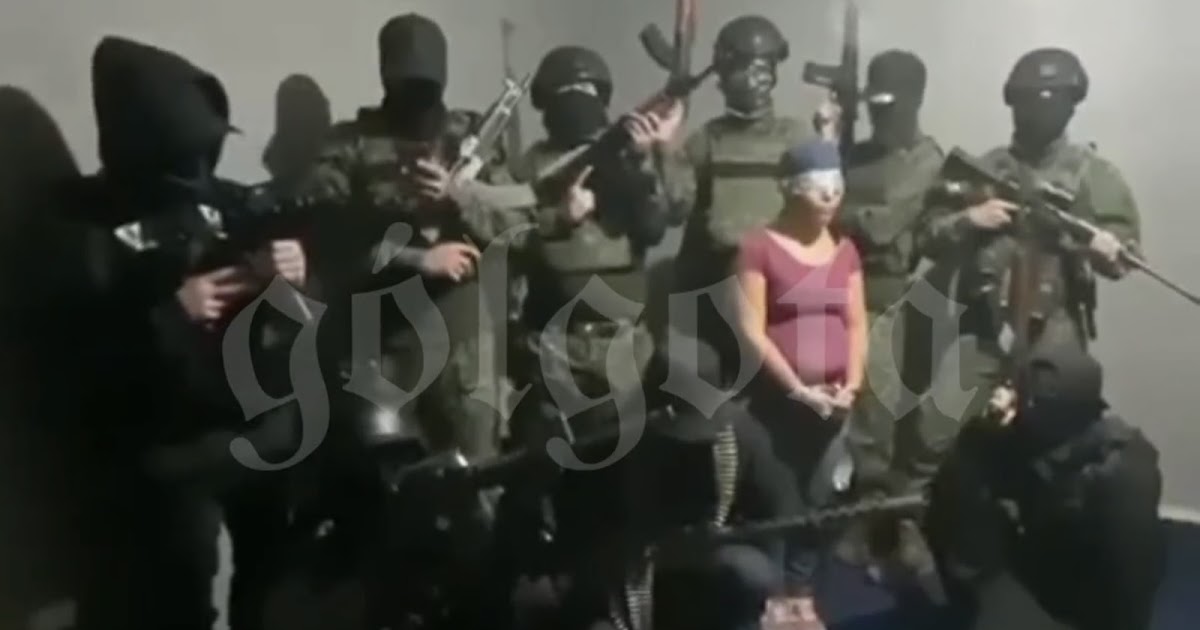 "Sol Prendido" for Borderland Beat The following video has been deemed safe for all to see. Within this broadcast a captured female, alleged...

The closer you get to the border, the worse it gets. Nogales (Sonora), San Luis Rio Colorado (SLRC), and all the border cities are just off the charts.

I have spent a significant amount of time in all the cities mentioned. 5 years ago, pretty safe. Now? In the Guaymas/Obregon/Empalme region, about 8-10 known executions daily, numbers rapidly increasing. For the most part this is not a tourist area, total population around 600k. In addition to the known executions, many, many more are "disappeared", bodies never to be found. Recently there was an execution in the parking lot of Home Depot in Guaymas, which is across the street from a Sam's Club and Walmart (where there have also been executions), where all the ex-pats living in the area go to shop (and I have been to each). At some point an American will be collateral damage. I read news sites for the region all the time.

I have also inquired as to availability of certain....um....things....in numerous pharmacias in the area....and none of them were willing to sell without a prescription. Seems to be far more common in tourist towns.
Who is viewing this thread?