Just let them kill each other. Wait! Wut?

5 men in a gang shootout were not charged, even with one person dead.

Why are they being let go?

They were mutual combatants. They were willingly engaging each other so it's ok.

I'm all for letting the pos gangs kill each other off but when everyone figures out it's ok, it will be the wild west and innocent people will die in these shootouts including children.

Next thing you know neighbors will be killing neighbors.

This is absolutely insane: Five gang members in Chicago were arrested for engaging in a gun fight that left at least one person dead. Prosecutors then...

Wow!....Makes no sense!?....Those gangs were still breaking the law regardless if they were focusing on each other!...

This almost seems like a "red flag"...IMHO, this will be used to further the push for gun control!....

Didn't read the story but I'm betting the DA was funded by Soros.

It doesn’t surprise me if they were let go. Chicago has been in the dumps for a while.

Chicago has become a shithole. My family is from there but I moved away when I was young. It looks like they are becoming a model for the "new world order" like the other big blue run places.

Here is lori lightfoot talking about the new world order being implemented or also called the one world order.

It's what's going on right now, a single govt made up of the "good govts" as lightfoot put it.

Take a good look around the world, looks like chaos and destruction to me by the good govts.

Meanwhile....Chicago has the strictest gun laws in the country if i remember correctly.....lotta good that is doing. They are supposed to cut their LE force down 50% according to some news outlets.

Why do the dumbest people have positions of power? 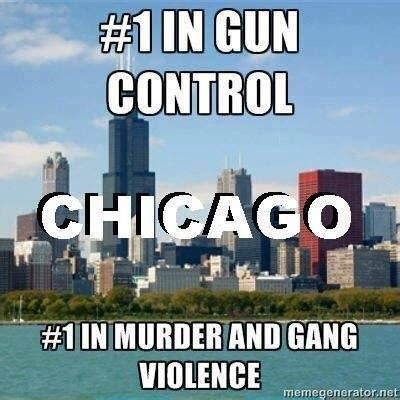 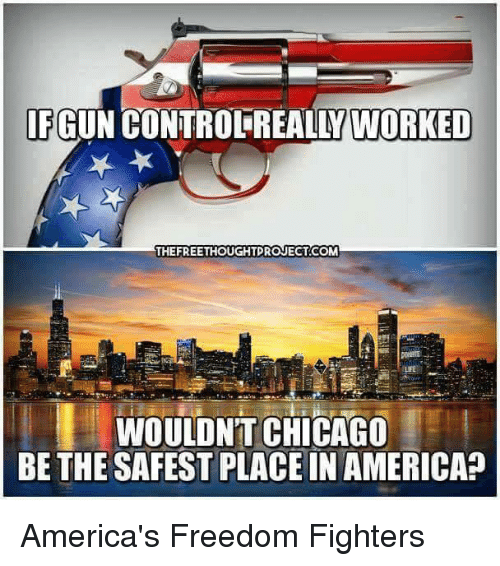 We are going to see more and more crazy shit in the near future, none of this even surprises me anymore.

This is what's planned for the entire country, a little at a time.

Antifa Riots in Portland: New Law in Oregon Would Send Police to Prison if They Interfere | DJHJ Media

I’m not sure what would fix Chicagos violence problems. They’ve always had gang violence. Now it’s just worse. I know that the police don’t do anything because they don’t want to be shot at, nor do the police want to go to jail because they shot someone that fired at them. It’s messed up.

JackD said:
I’m not sure what would fix Chicagos violence problems.
Click to expand...

I would start by doing the complete opposite to what they've been doing.
S

NYC or Boston isn't all that much better either.
Who is viewing this thread?