I hope everybody is voting blue, or writing in names....for the sake of the country

Good one MrBMJ! I knew your were joking cause I got me before with that bs! Lmao. So I haven’t had a chance to listen to the news. Did we not win back the senate or house? Fuck me! We voted to legalize marijuana in Md too. I’m wondering how that went as well. Just got off work so I’ll check the news when I get home.
D

I don't get how so many people are voting democrat... 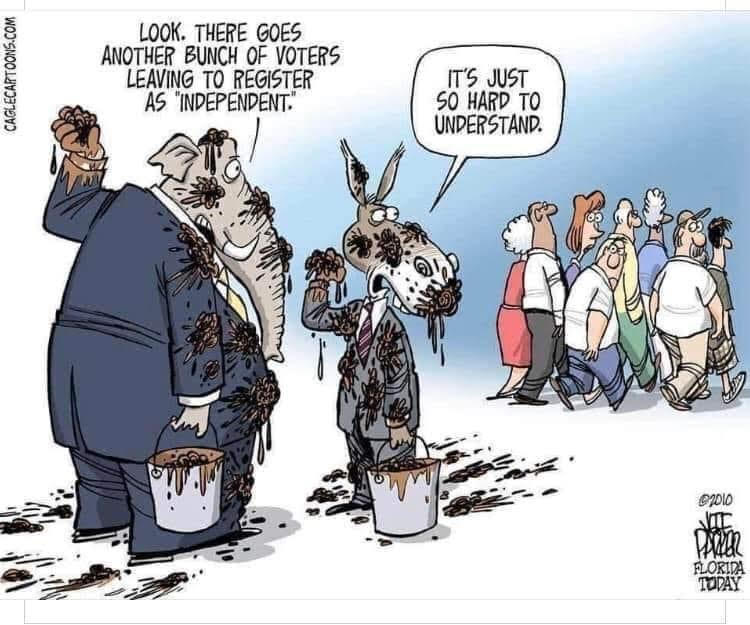 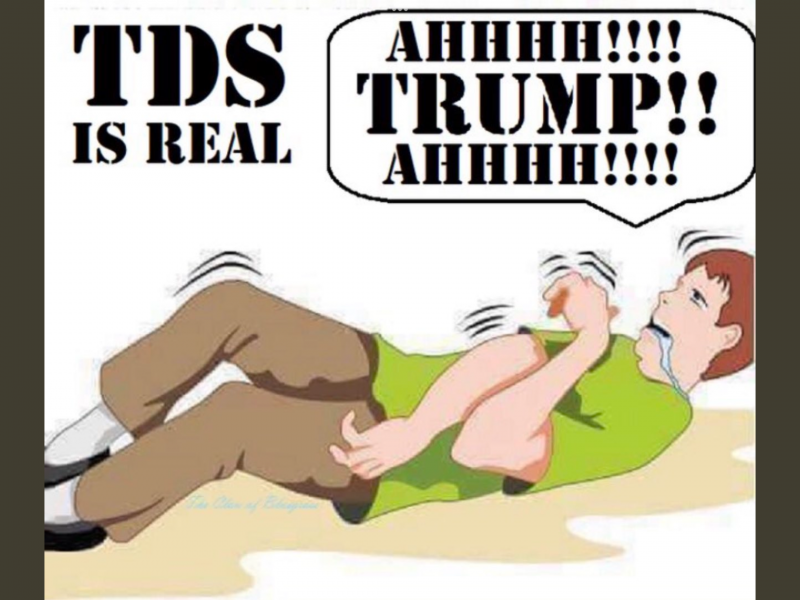 HAHAHAHAHA! If I did not know ya better that would have got me!

One of my coworkers dad is UAW and always voted blue. He said we need Beto as Tx gov so vote for him. I told him I would rather make love to a porcupine while a homeless man bangs me from behind with a syphilitic dick. (Normal date night for some of you I know)

When a CRAPJACKET like AOC gets reelected, we know the country is, as a whole, losing its way.

A couple of takeaways for me:

1. Trump: Trump lost big in this election cycle. People are simply fatigued with the drama. The GOP needs to thank him for re-aligning the electoral map, brining hispanics and blacks to the party, nominating originalist judges, raising the border as a legitimate issue, and give him the honor that deserves. But he needs to go graciously. The thing is, you and I know he can't do that. He's too big of a narcissist. Everything will always be about him

2. The election process has to be fixed. I'm fine with states doing things their own way. That's federalism, and specifically set forth in the Constitution. But how is a populous state like FL able to have accurate results the night of the election, and votes are still being "counted" in small population states like AZ and NV? Figuring out how many votes you "need" and then dragging out the process over days or more undermines everyone's faith in the integrity of the process. We need to go back to Tuesday voting. Our parents and grandparents did it. If you want to vote, get off your ass and go to your local precinct. If democracy is so sacred, and I think it is, then show me by investing 30 minutes of your time once every two years.

3. On what planet does a candidate like Fetterman win? PA should be mocked continuously for electing a person who was an idiot before his stroke, and is now a complete mess. We should be mocking his service as a Weekend at Bernie's fiasco for the next six years.

4. Independent voters: you had a choice in the midterms. law and order vs. no bail release, secure border vs. open border, accountability for gov't agencies vs. the present circus, GOP stupid spending vs. Dem stupid spending. You made your choices, but I don't understand your thought process. The recession affecting the labor market is coming over the next 6-9 months, and the WH solution will be another $3 trillion in spending so that worthless POS can sit at home and play video games because flipping burgers is beneath them.

5. White women: stupid, stupid, stupid. Dobbs did not outlaw abortion you ignoramuses. It simply returned the issue to each state.... you know, democracy. You talk to 100 people, about 80-90% of them aren't OK with unlimited abortion. They don't want it outlawed, but they don't want it unrestricted up to 5 minutes before birth. So each state will adopt restrictions that they deem appropriate. How is that the end of the world? If you want an abortion at the last second, get on a fucking plane and fly to NYC. A ticket costs $150. Good grief. So crime is up, education scores are down, and the future for your children is more bleak then ever, but at least, according to the lies you bought, you saved your access to birth control! STUPID. Don't tell me how bright you are. That's stupid.

OK. Back to my morning drinking....

You're right @tommyguns2 as much as I thought Trump did a great job as President he's now just in the way and needs to go play golf.

Apparently I can be a Governor if I buy a lot of hoodies and Carhart jackets and not be able to speak legibly, that's a disgrace but don't think Oz was a good candidate to start with. Can't just throw a pile of shit at a pile of shit and expect it to be any better.

No quality candidate to chose was part of the problem also.

Lizard King said:
You're right @tommyguns2 as much as I thought Trump did a great job as President he's now just in the way and needs to go play golf.

Apparently I can be a Governor if I buy a lot of hoodies and Carhart jackets and not be able to speak legibly, that's a disgrace but don't think Oz was a good candidate to start with. Can't just throw a pile of shit at a pile of shit and expect it to be any better.

No quality candidate to chose was part of the problem also.
Click to expand...

Oz was not a great candidate, but anyone with a pulse should have beaten Fetterman. Philadelphia is a complete dump, and it deserves everything it's going to get.... good and hard.

I have no interest in dissing Trump. He was correct about the border, China, NATO and Israel, and all those talking heads with PhDs from Ivy League schools were wrong. And that, as well as pantsing the media continuously, is why they hate him. I think he's a douche, but I knew that when I voted for him. I voted against Hillary as much as I voted for Trump.

Trump needs to ride off into the sunset, but he won't/can't. He's the scorpion on top of the frog. He can't help it... he's a scorpion. LOL Can't we give him something to do? Put him in charge of trade negotiations with China and with Iran on nuclear talks just for entertainment? DeSantis showed me he's the boss. He's my guy going forward.

CFM said:
When a CRAPJACKET like AOC gets reelected, we know the country is, as a whole, losing its way.
Click to expand...

She gets elected cause she’s hot af and stupid. To most men that’s very appealing… The woman of my dreams haha

Some interesting tweets relevant to my feelings on Trump 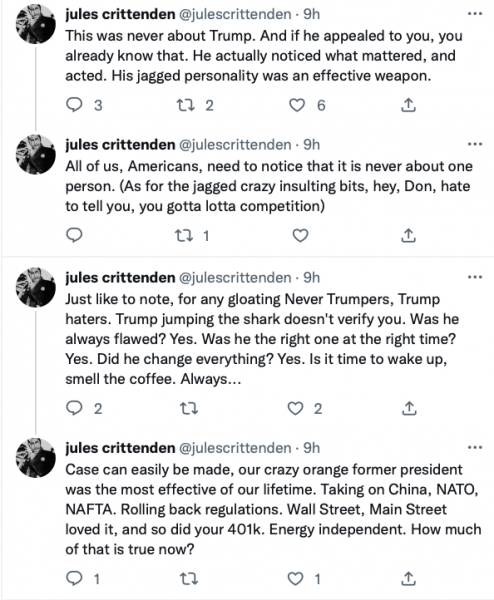