24 Aug 2021
One of the notorious Arellano Felix brothers from Mexico has been rearrested on his arrival in his homeland after being deported from the United States after serving most of a 15-year prison sentence.
Prosecutors in Mexico said Eduardo Arellano Felix was on Monday handed over to the Mexican federal authorities at a border crossing in Matamoros, across from Brownsville, Texas. He faces organised crime and drug trafficking charges in Mexico.


He was one of several brothers who founded the Tijuana-based Arellano Felix cartel that moved hundreds of tonnes of cocaine and cannabis from Mexico and Colombia into the US.

Known for its violent and brutal control of the drug trade in the border city of Tijuana in the 1990s, the arrests or death of most of the seven Arellano Felix brothers has reduced the cartel to a shadow of its former self. The family slowly lost its grip along California’s border with Mexico over the past decade, while the Sinaloa and Jalisco cartels emerged as the most powerful groups in the highly coveted corridor for moving drugs to the US.

Arellano Felix was extradited from Mexico in August 2012 to face US charges. He was arrested in October 2008 in a shoot-out with Mexican authorities at his Tijuana home.

Brother Benjamin Arellano Felix, described by US and Mexican authorities as the cartel’s mastermind, was sentenced to 25 years in US prison. after being extradited from Mexico, where he was arrested in 2002. Ramon Arellano Felix, the cartel’s top enforcer, was killed in a shoot-out with Mexican officers in 2002.


Another brother, Francisco Javier, was sentenced in 2007 to life in prison after the US Coast Guard captured him in a fishing boat in international waters off Mexico’s Baja California coast.

The issue of freed drug traffickers has been a sensitive one for Mexico after the release or near-release of several old-guard drug lords.

Almost eight years ago, drug lord Rafael Caro Quintero walked out of a Mexican prison late at night when a judge improperly ordered his release from a 40-year sentence for the torture-murder of US Drug Enforcement Administration agent Enrique “Kiki” Camarena in 1985. He has since returned to drug trafficking and unleashed bloody turf battles in the northern Mexico border state of Sonora.

Mexico’s current government is beginning to earn a reputation for having released more drug lords than it has captured, part of the president’s stated policy of no longer detaining drug lords to avoid violence.

It is a particularly thorny issue President Andres Manuel Lopez Obrador, who in 2019 ordered the release of Ovidio Guzman, one of “El Chapo” Guzman’s sons, to avoid bloodshed.

In April, a lower court ordered 1990s’ drug lord Hector “El Guero” Palma freed, a development that threatened international embarrassment had he walked free. But in July, a Mexican appeals court overturned the acquittal, arguing the lower court improperly applied the double jeopardy rule, which prohibits trying someone twice for the same offence. 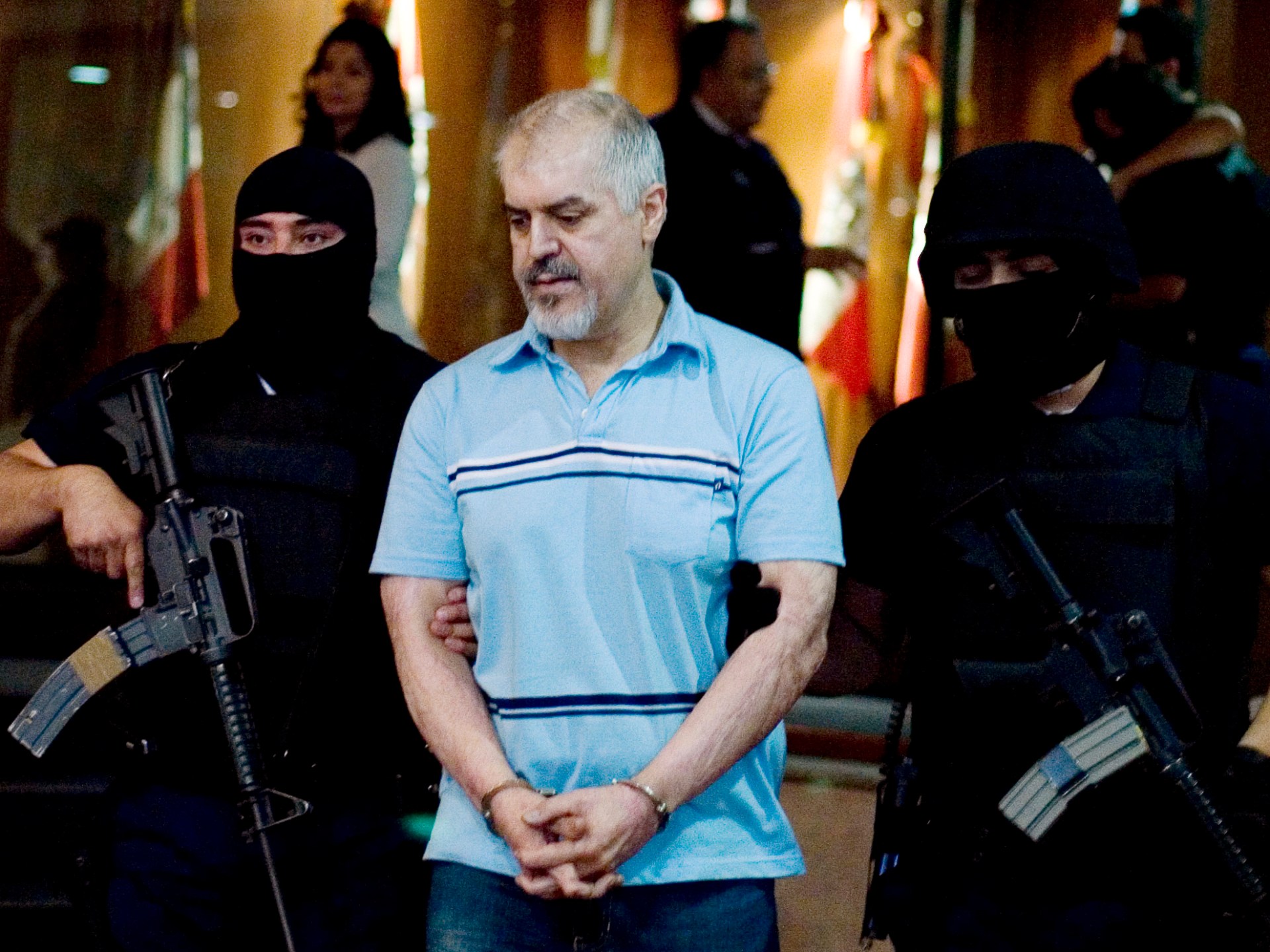 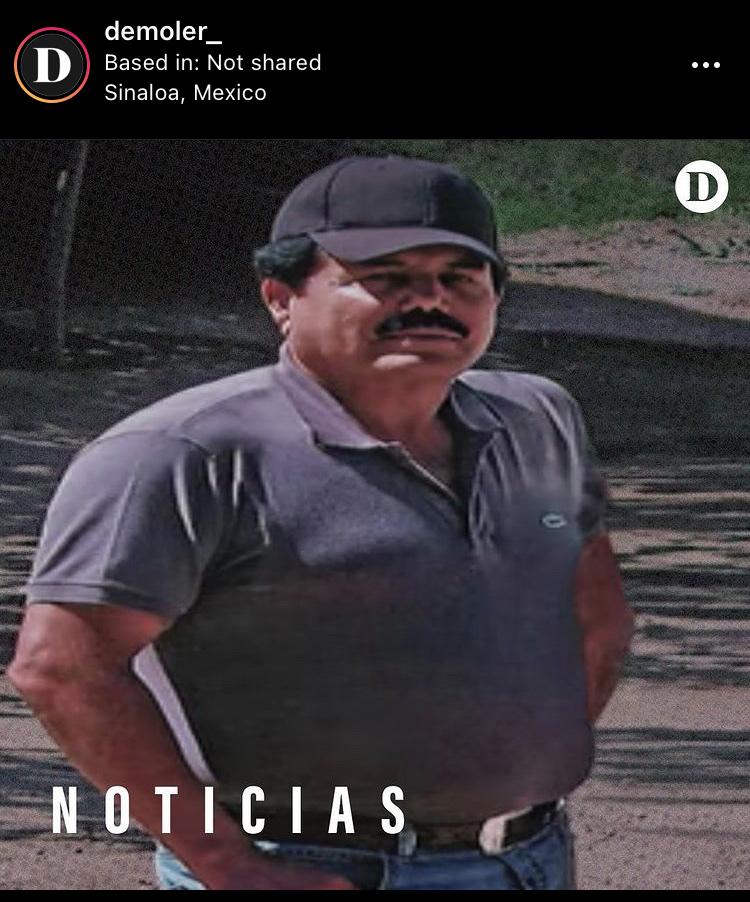 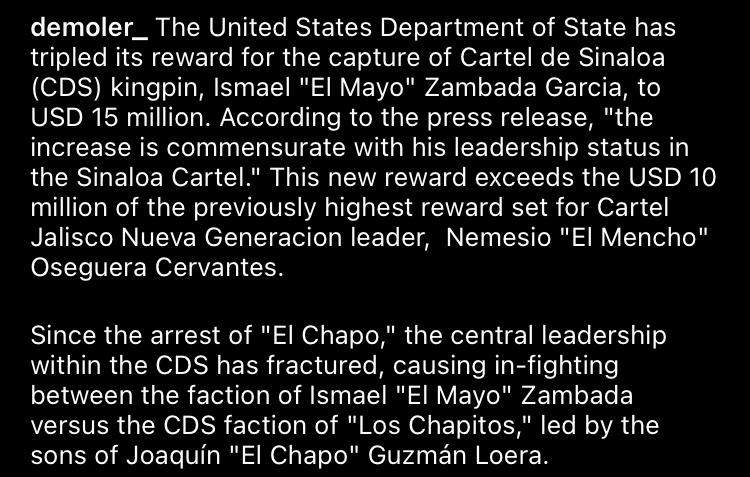 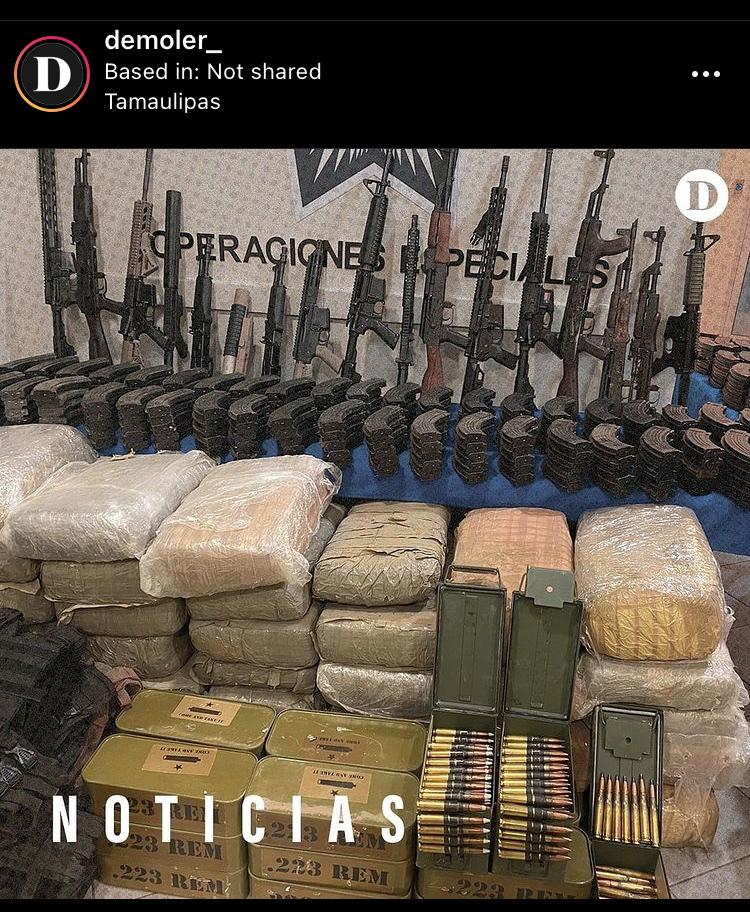 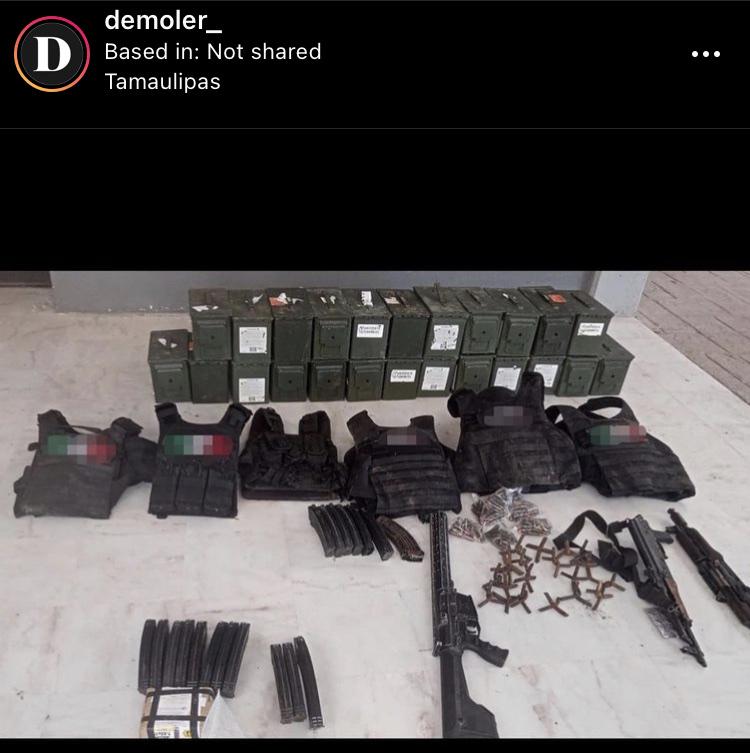 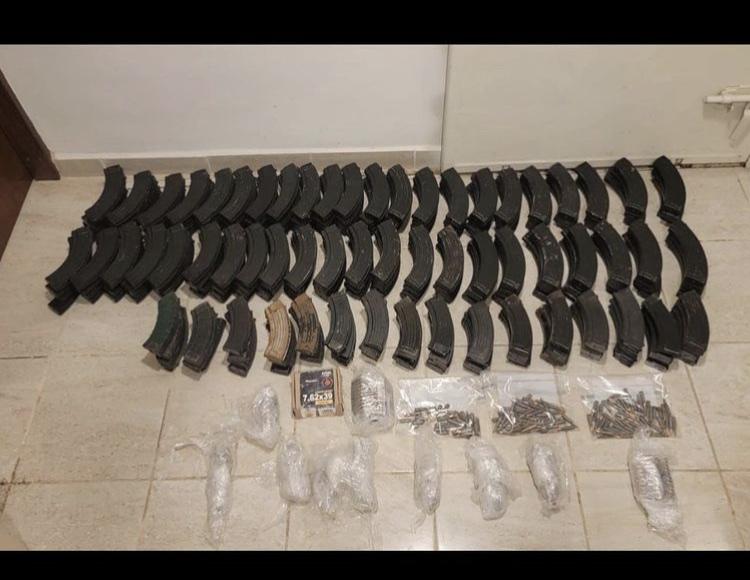 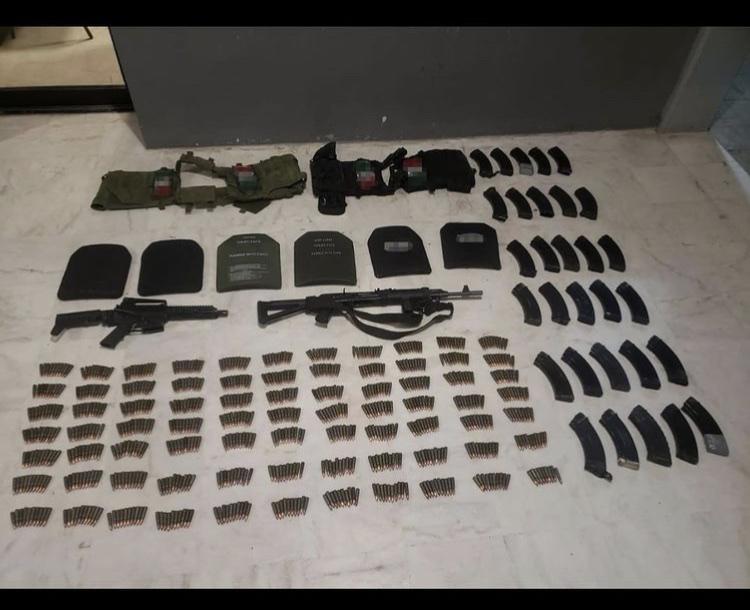 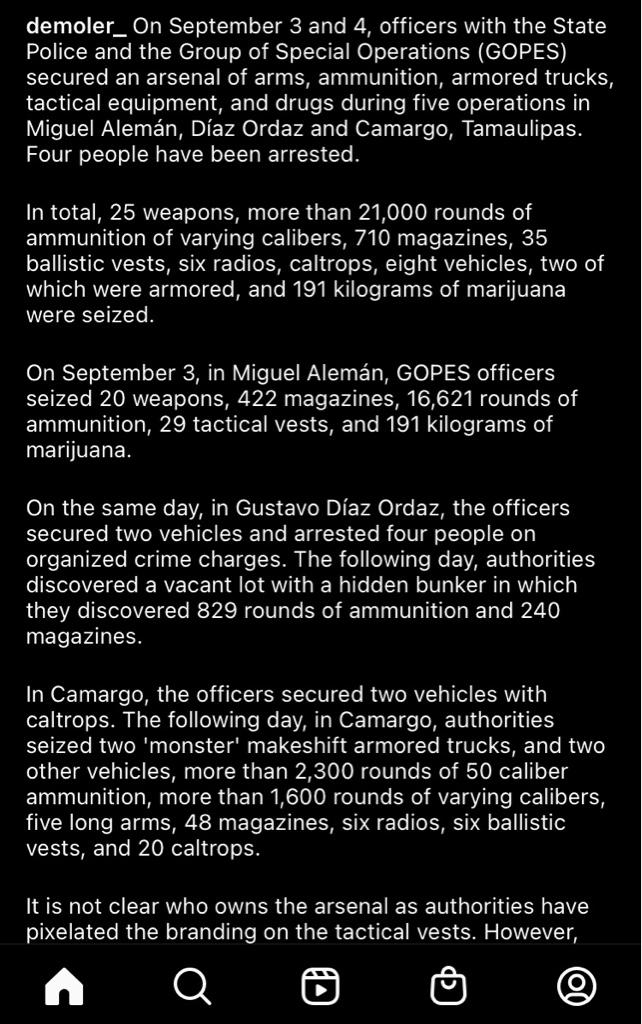 “HSBC officials listed Mexico in its lowest risk category for money laundering during a four-year period when Mexican drug cartels were funneling over $700 billion through the bank.” 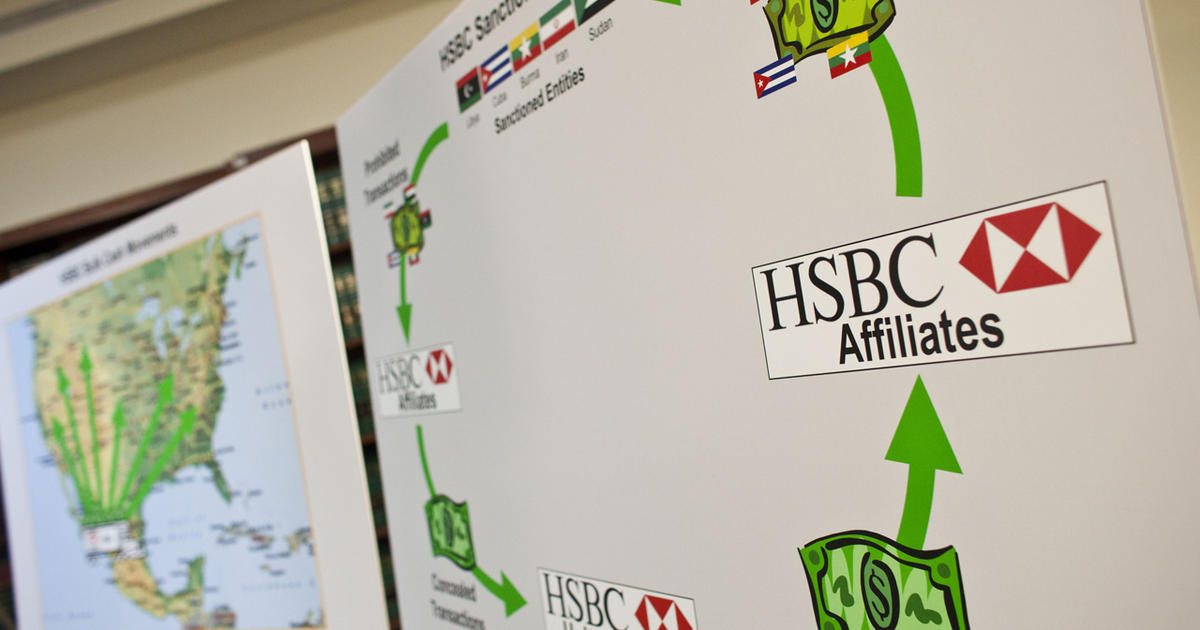 Even though HSBC must pay the U.S. $1.9B in fines for money laundering, there will be no arrests for its gross violations 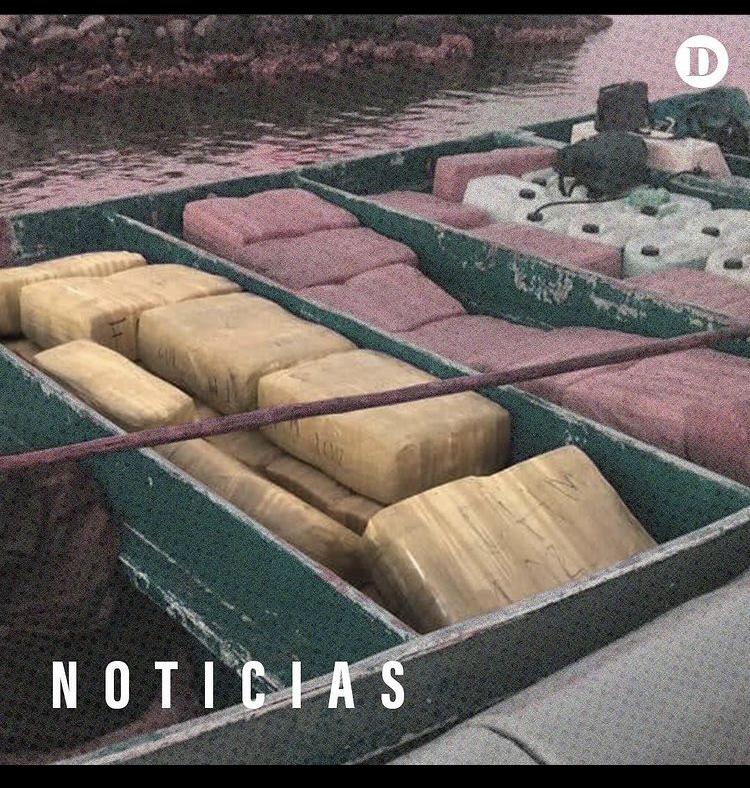 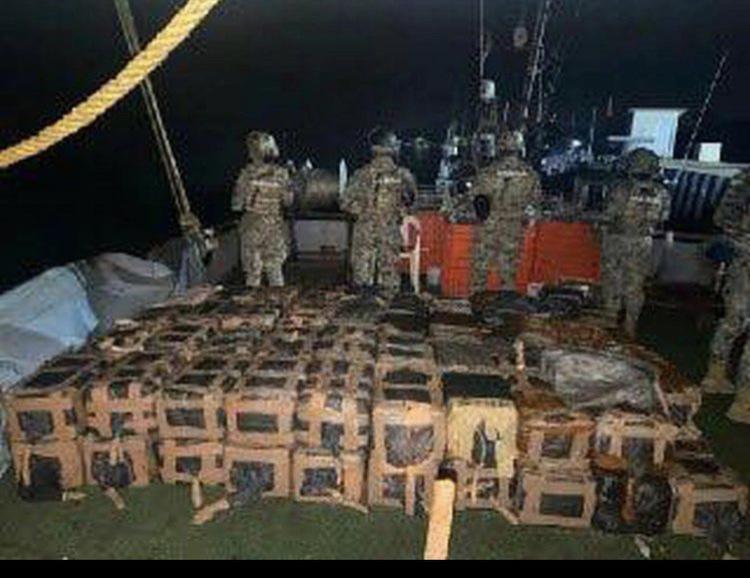 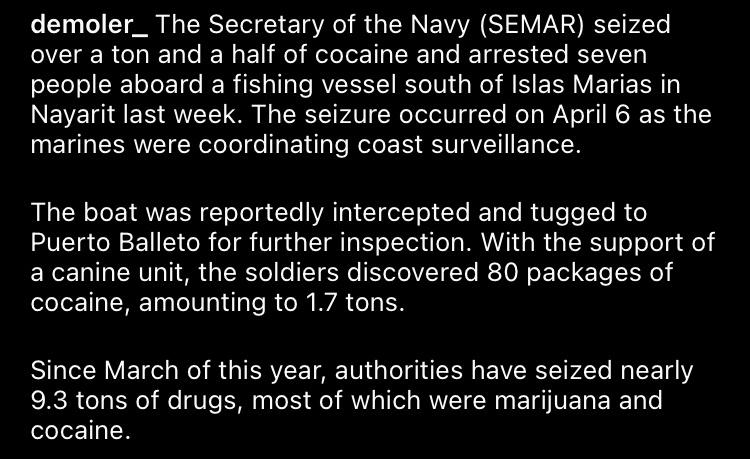 CHICAGO (WLS) -- The wife of Joaquin "El Chapo" Guzman, once Chicago's Public Enemy Number One, is behind bars for life. His wife was due to be sentenced this month but the I-Team has learned her court date has been delayed.

The U.S. born Coronel was a fixture at the trial of her husband, Sinaloa cartel kingpin El Chapo. Out of court she was a camera magnet. In court she sat through testimony that ended with her husband locked away for life.

In June, Emma Coronel herself pleaded guilty to conspiracy to distribute narcotics and financial crimes. She was to be sentenced in two weeks; facing ten years in prison to life; a far more consequential punishment for a 31-year-old perhaps than her 64-year-old drug lord husband.

In newly filed court documents the sentencing date is being delayed at least one month. The vague stated reason, "...in light of other obligations that have arisen in the interim and the nature of this case, the parties believe that additional time is necessary to adequately prepare for sentencing."

"What's clear is that they're not willing to tell us exactly what the reason is right now, the language is too vague," said ABC 7 legal analyst Gil Soffer.

The exotic answer, according to some observers, is Ms. Coronel is cutting a cooperation deal to shave off time from her sentence. But the reality, according to her attorney, is far less Hollywood-like. Coronel's New York City attorney, Jeffrey Lichtman, tells the I-Team they are "working on financial issues." Lichtman says a delay in sentencing occurs in about 95% of all federal sentences. He suggests reports elsewhere of a deal to testify against the cartel are fabricated.

"We can be sure that for a very long stretch of time now the government has made clear, they'd be interested in any cooperation she can give," said Soffer.

He says there certainly would have been a hard press to obtain the cooperation of Mrs. El Chapo. But her attorney says such a deal is not the cause of the delay.

Although the attorney for El Chapo's wife didn't provide details of what financial issues may have snagged the sentencing procedure, she is subject to fines of up to ten million dollars. Her plea agreement puts jail time at roughly nine years to a little more than eleven years. Coronel would be in her early forties when released and in need of a bank account, which may explain the attention to financial concerns said to be under discussion now.

Early Thursday a spokesperson for the Dept. of Justice declined to comment about the Coronel sentencing delay or the nature of discussions that may be underway with her attorneys.

El Chapo's wife Emma Coronel pled guilty in a cartel conspiracy but mysteriously her Washington, D.C. sentencing date was just put off for one month.

interesting to see all these names on the wire after watching Narcos on Netflix.... Crazy shit and the money moving across the border to these guys is absolutely amazing
Who is viewing this thread?