I don't know about you, but if I made $6.5M in profit I probably would have stopped selling gear. May have stopped at $3M LOL

"Esser’s co-defendant in Virginia, Michael Lambert, was sentenced in October to nine years in prison and forfeited over $1.5 million, according to prosecutors."

9 years for the #2 guy. That's quite a significant sentence.

Esser pleaded guilty last March to importing raw steroids from China and sending them to “pharmacists” who “cooked” the product into liquid and pill form, according to prosecutors.

He advertised his business online and hired “a network of middlemen and women to work tirelessly for his personal financial gain” to mail thousands of steroid-loaded packages to customers in all 50 states, prosecutors wrote in a sentencing memorandum filed last Friday.

Even after he was busted in February 2020 and was freed on bond, prosecutors say he continued distributing steroids with the help of a man in Virginia.

The operation began about February 2015 and continued for 70 months until he was arrested the second time in December 2020, prosecutors said.

He has been held in federal custody at the Wyatt Detention Center in Central Falls since his arrest in December 2020.

Esser pleaded guilty last March to two counts of conspiracy to distribute steroids and one count of money laundering.

The $6.5 million the government is seeking represents the money prosecutors estimated Esser earned over 70 months as the mastermind of his steroid distribution empire.

It includes $214,000 for the value of nine properties Esser purchased in York, Pa., from steroid proceeds, according to the prosecution’s sentencing memorandum.

He purchased thousands of dollars of designer goods and sports cars, stayed in luxury hotels and was known to be a “big spender at strip clubs,” prosecutors wrote.

However, the government contends Esser has even more wealth in cryptocurrency and cash that prosecutors believe he moved to an off-shore account in Hong Kong which the government is still trying to access, according to the memo.

“Despite Esser’s obligation to disclose and forfeit his assets, he continues to seek to shield his wealth from the United States,” prosecutors wrote.

Underlings, who worked in his stash houses and mailed the steroids, were paid according to the amount of product they shipped, prosecutors said.

Esser even hired a marketing person to advertise the illegal steroids on exclusive online message boards, one of which he owned and managed, according to prosecutors.

During the 70 months of operation, the government estimates Esser distributed over 26,000 parcels at $250 each and even up to $650 per package, according to prosecutors.

He had addresses on Fisher Street, Oakhurst Street and an apartment on North Washington Street, which was used at one time as a safe house, according to authorities.

Esser continued to operate his business, according to prosecutors, even after his stash house was raided in 2018 and over 30 kilograms of steroids were seized.

After that raid, Esser apparently believed he was “untouchable” and rebuilt his business in a way he thought would avoid law enforcement’s attention, according to prosecutors.

Esser bragged to a co-conspirator “that he was able to restock his stash house by spending $35,000, and his business was back up and running shortly after the raid,” prosecutors wrote.

Esser’s ex-wife, Alison Shepard Esser, and James McLaughlin, both of North Attleboro, were sentenced to probation last year for their limited role in mailing steroids to customers, according to prosecutors.

A fourth defendant, Masson Nieves of Providence, pleaded guilty but was arrested again on unrelated drug charges. His case is pending.

Esser’s co-defendant in Virginia, Michael Lambert, was sentenced in October to nine years in prison and forfeited over $1.5 million, according to prosecutors.

Esser was supposed to be sentenced Wednesday but the proceeding was postponed at the request of the defense.

Esser’s lawyers have not yet filed their sentencing recommendation.

The judge is not bound by either the recommendations of the lawyers or sentencing guidelines.

My first CO told me, don't ever gamble with anything you are not willing to lose or risk losing.
In this case it was Freedom.
Sadly no matter what people think of Dred or don't think, his sentencing IMO is way the fuck out of whack there are kid fuckers and dope fiends getting less time than him and they are KILLING people and destroying generations of families.
That is truly fucked up.

Breaking Bad!
And Michael got fucked hard with that 9 year sentence. He (Michael Lambert) not a “bad” dude. Unfortunately Michael was David’s Jesse Pinkman.
C

Lizard King said:
I don't know about you, but if I made $6.5M in profit I probably would have stopped selling gear. May have stopped at $3M LOL
Click to expand...

Don't forget about the undisclosed amounts (they don't know) of cryptos and cash he has.

40 years! Wow. Dude that arrested George Floyd got less than that.

Littleguy said:
Didn't work for me, it said the file was deleted.
Click to expand...

I got the same thing.

mugzy said:
Here is an excerpt that summarizes the scope of his steroid business provided by Millard. 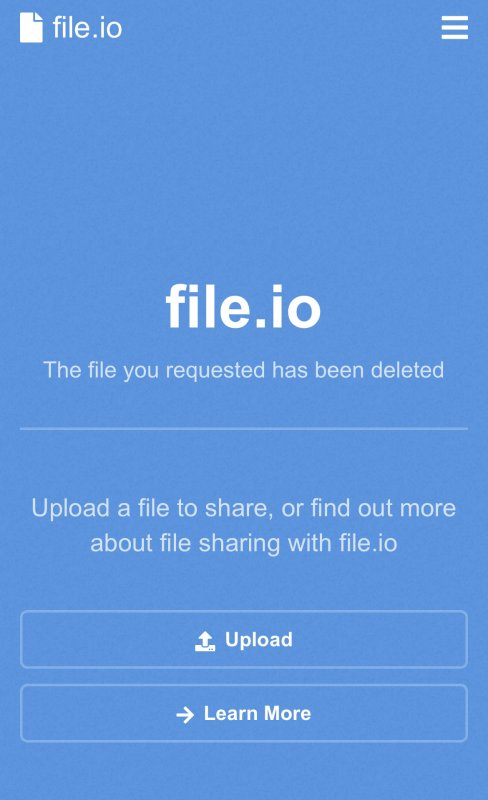