testboner said:
Swiper,
You probably used Nuclear while you were still at D’s board you loony hypocritical weirdo. May have gotten burnt by him? Odds are I may have even discouraged you personally from using him back then.

Whatever your weird little motive is for wanting / hoping to trash me is, it’s clearly not working for you. At some point here if you don’t retract your bullshit, you should (and may) be banned. I’m about ready to contact LK about your shit.
And to think, you came here and were welcomed as a result of MY referral to you.
Click to expand...

no, I don’t waste my time with UGL gear. i Never ordered a thing off his board.

when I said over a year ago that you were praising nuclear why didn’t you say anything then to me? why didn’t you call me a liar then? now that the cats out of the bag and everyone knows nuclear was owned by dRed only now you have a problem with it? lol.

Swiper said:
wow you even praised Yates84 the snitch. you really should reevaluate the way you choose your friends.


I posted what you said about nuclear when you said it. The date is on the post.

And no, I will never retract my true statement.

if people go read the Goldline thread here which is the link I posted, all you do is praise Yates and D red. so you’re telling me you want people to believe that you never said a positive word about nuclear? lmao
Click to expand...

You only quoted your own bullshit claims. You’re fucking delusional and whacked.

I did in fact speak favorable of D and Yates / Integrity labs, and have never claimed anything to the contrary. I had a developed relationship with both D and Yates. I own that and have no qualms about it.

Nuclear was an outside “friend” that D made a surreptitious arrangement with after his (D’s) arrest. From the moment D originally shared that arrangement with me, I discouraged it / warned against it repeatedly to D, never had dealings with Nuclear, and never advocated for anyone else to.

Retract your bullshit about me.

Swiper said:
when I said over a year ago that you were praising nuclear why didn’t you say anything then to me? why didn’t you call me a liar then? now that the cats out of the bag and everyone knows nuclear was owned by dRed only now you have a problem with it? lol.
Click to expand...

Hate to see stuff like this happen. They classify gear the same as blow and meth. They need to revisit the law and change this bullshit. So many lives changed because of this crap. Some of the stupid shit that goes on is Washington is rediculous

Littleguy said:
I don't agree with Tb saying this about your family, however he would say this face to face.
I have known him a VERY long time now and
he can be a shitbird at times but he is no faggot pussy...lol
Click to expand...

He was talking about Swipers and not mine......but I gotchya he is tough on the web|!

testboner said:
He surreptitiously continued. He didn’t openly/blatantly continue under his product line, but instead setup an arrangement for another to use his board under a different product line name in which he was entirely hands off other than receiving 1/2 of sales profit.
Not the smartest thing to do (obviously), but at least somewhat more understandable / relatable as to what he was thinking. His involvement was hands off directly.
Click to expand...

you seem to know more about his operation than I did, and I have friends in the know. Nonetheless, you praised this worthless piece of shit scumbag, a notorious scammer. Just because he brainwashed you and many others thinking he was a good guy, doesnt mean he was. Not to mention his underdosed product line. And Integrity had the same issues, go figure.
Yes he donated money to a few members families over at ProMuscle, to a few guys that have passed away, but just a coverup to void his past.
Lets not get me started either.. One thing I do know for FACT is he tried reverse scamming a sponsor over at ProMuscle for Fentanyl. He was out over $5K. This sponsor sent him packs 3x, all were seized by customs, yet Goldline was claiming he was scammed. He went on for months about it. This sponsor, wound up just leaving, never to be heard from again.

Lil Ed said:
He was associated to other scumbags in the BB community and if it wasn't him under a different handle than those boards and their people should be shitting their pants right now as they are next for sure, 4rthgen is not around right now but he knew allot about this group of shit birds. how they all changed their handles and would open up boards and cheat anyone they could. what miserable worthless fucks need to conduct business like that year after year.
Click to expand...

D-reds right hand man was MuscleMechanics. He was over at ProMuscle repping for him non stop. Was also repping for Integrity right after, and it was blatantly obvious. Than nuclear showed up, and guess what MuscleMechanics was praising him too. lol.. Nuclear didnt last long, he was gone within 2 months, probably for lack of sales. But goto promuscle and look up MuscleMechanics, he hasn't logged in since Dave Esser was busted.

testboner said:
You have the wrong guy and are full of shit. Never once did I praise, nor even recommend Nuclear — NEVER. In fact I did the opposite; discouraged anyone who wrote me asking about them, and I also spoke against it to D for doing that arrangement.
So correct your statements / accusations in your post regarding me.
Click to expand...

But you did recommend goldline and his underdosed product line. You even called the tests bullshit.. 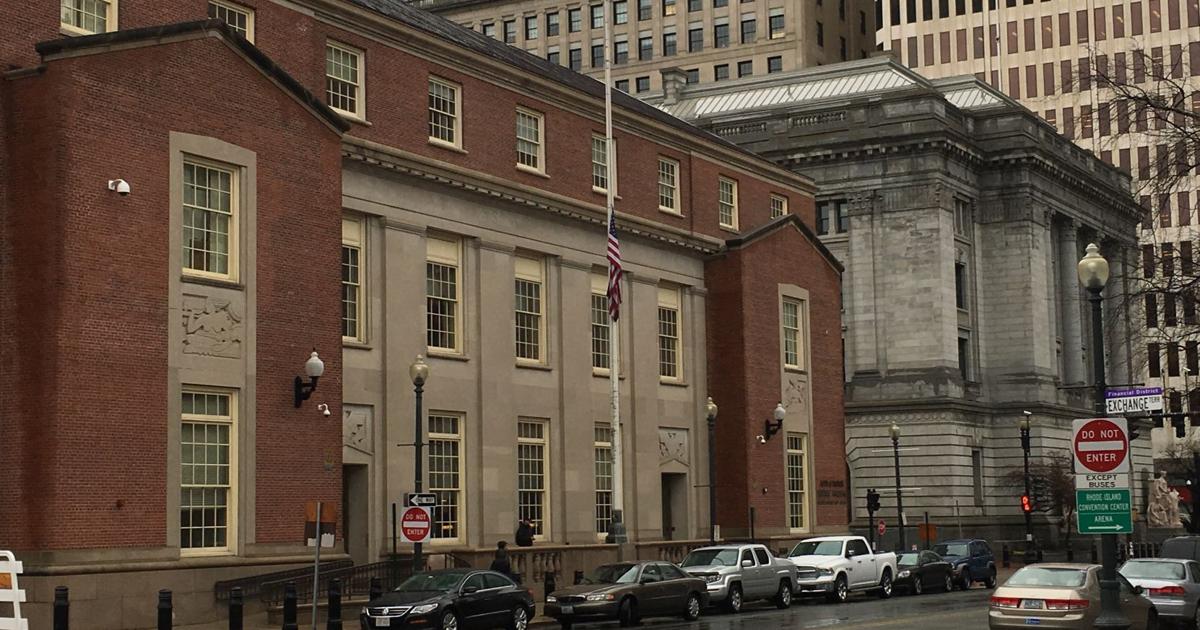 www.thesunchronicle.com
Who is viewing this thread?