Expert trainer and author in bodybuilding and five time Mr. Universe has passed away 14th of September at the age of 91.

He has inspired a lot of people into training and bodybuilding with his performance, articles and books.
Last edited: Sep 17, 2022
R

The IFBB was around in the 1960s, but it only began dominating the sport like it does today around 1970ish, when Arnold added to the pre-existing stable of Weider bodybuilders and the unexpected success of the Pumping Iron book and then the movie it inspired put bb over the top to mainstream audiences.

In the 1960s, Pearl was considered by many to be the top dog. There were many titles from a handful of organizations, but the NABBA Pro Mr Universe was usually cited as the most prestigious one. Pearl won that several times during the 1960s. Unsigned with anyone, he did what he wanted ... he would win one, then go to ground for a few yrs, come back, win another, etc. You can find pics of he + Arnold standing together, Pearl had won his next-to-last Pro NABBA Universe and Arnold had won the Amateur the same year.

When Pearl decided to hang it up, he announced that the 1970 Pro NABBA would be his last show, and that anyone who wanted a piece of him had this one last opportunty. "Everyone" showed up ... everyone except Arnold. Weider wouldn't let A compete for alleged contractural reasons. His final show, Pearl beat Sergio, Zane, Draper, Reg Park, and a few other big names at the time who are less remembered today.

In truth, I think Arnold would have beaten Pearl that day. Pearl was "perfect," but he was smoother than the modern shredded look that began then and increased till now. We'll never know, however, Pearl retired on his own terms, undefeated since his 1953 AAU Mr America win. That possibility didn't bother Pearl, he lived the way he wanted, was never owned by any bb business organization, and when he said this was his last show, he meant it.
S

I had the good fortune of getting to know him when he was involved with life fitness when they just started to emerge as an up and comer. What a gentleman. Sad to hear the news. He was a true inspiration.
Sd
R

Additional stuff I dug up: He turned 91yo last October, so he was just weeks shy of being 92 when he died. He was still "only" 91 back in April when he and his riding mower slid down an embankment, with mower pinning him face down and breaking the T-10 vertebra. He was out there mowing even after his Parkinsons diagnosis in 2016. His wife Judy never did specify a cause of death, but she mentioned he had picked up a Pseudomonas infection along the way. This nasty little bug is common and can be relatively harmless to people who are not 91yo, who have not been pinned face down in the ground, and who have not recently had surgery in one of those buildings where germs like to live. He died peacefully in his home.

What an amazing BBer, and a HUGE influence on BBing. You really can't overstate his impact A total class act. RIP to one of the true greats! 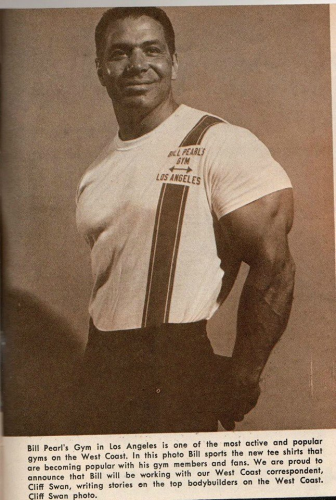 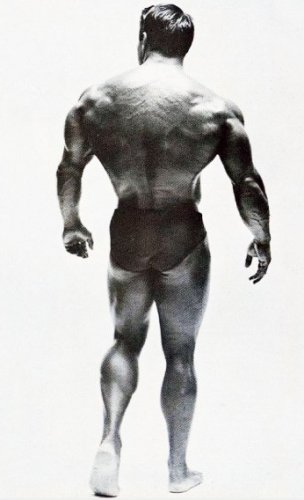 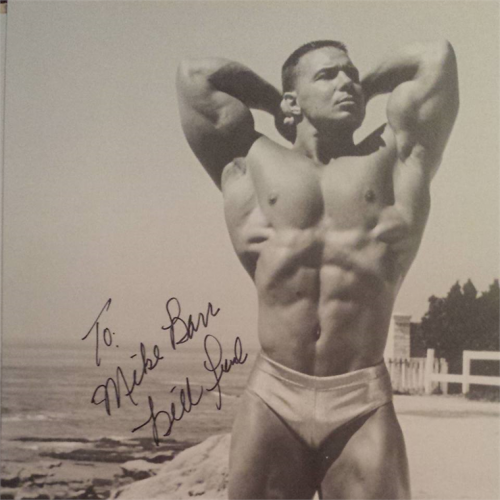 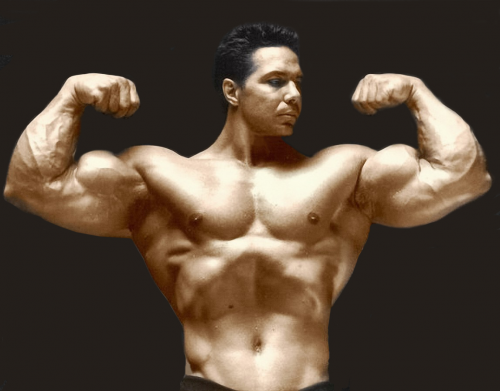