Biden pissed off the wrong people with his stating he wanted to run for re-election. So either Obama or Hillary is cutting him down. I believe it is Obama lawyers who found the documents at his house (batch #2.....the garage and Corvette stuff). They may be behind the other 2 batches that have been found as well, i'm not sure.

Biden is going to claim ignorance that he did not put them there. However, he already admitted to it today when he mentioned that they were safe in his garage with his....Covette. LOL! Not that he can't weasel his way out of it being a braindead fool.

So if the above is true, then:

1) God forbid we have Kamala as president
2) Maybe this is an example of when Testboner mentions that Presidents are chosen and not elected....at least outside of the voting system. Somebody is pulling the strings....my bet is that it is either or both Obama and the Clintons, as well as the whole Globalist team for the New World Order.

Biden has always been a corrupt liar....it's not even debatable. So nothing will surprise me. He's just never been held accountable, except for the time or two he was caught and had to drop out from running for President/office(s).
Click to expand...

I agree something isn't quite right about the whole thing.

First of all, we should go a little easy on biden. In the press conference he did say the garage where the corvette was at stayed locked

This is definitely something they want out in the open. The first sign to me was cbs was the first to report it. If fake news is reporting something, it's because that's what deep state wants the public to know.

As much shit as they have covered up and hidden, the obama lawyers and biden assistants wouldn't have said anything.

It's possible that they are trying to get him out but it could just be a plan to get him out, he knows about it and is playing the game.

They can easily blame him mentally but I'm not sure I buy all that shit either. I think a lot of his fuck ups are not real. Him being mentally unsound gives him a lot of leeway if something goes down.

It also kept everyone off his back over the last two years as well. It was an excuse to not hold him accountable. They blamed that instead of blaming him.

It doesn't matter if biden or kamal is in there, they both follow orders from the same bosses that put them in power. 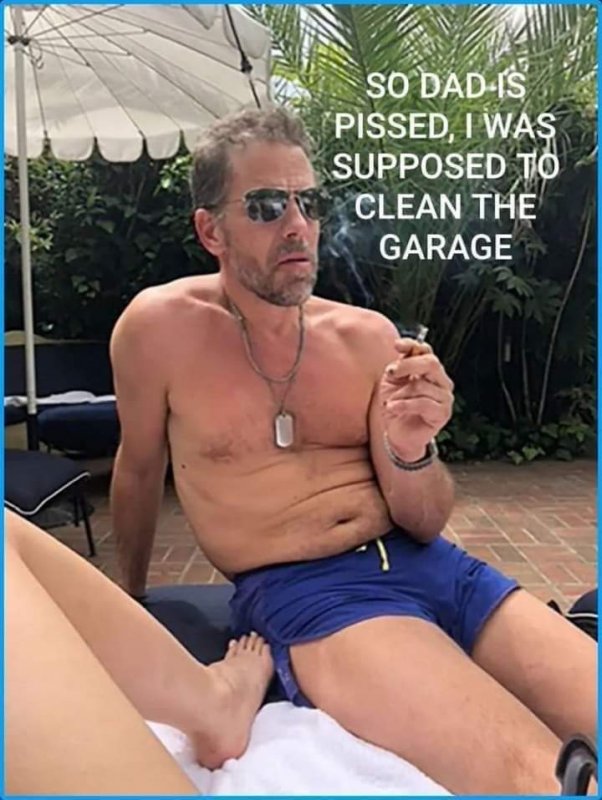 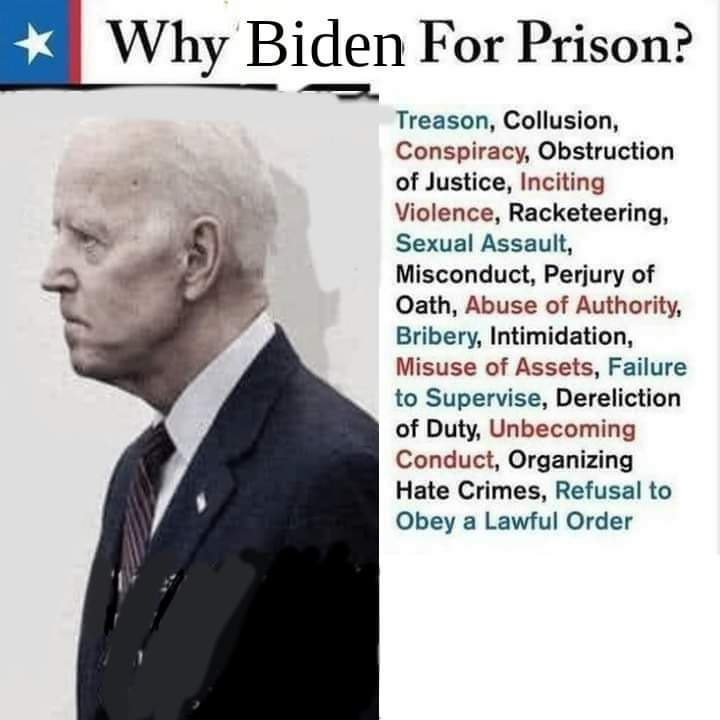 They are saying there are no visitor logs at biden's home.

Secret service has to log and check everyone that comes or goes... 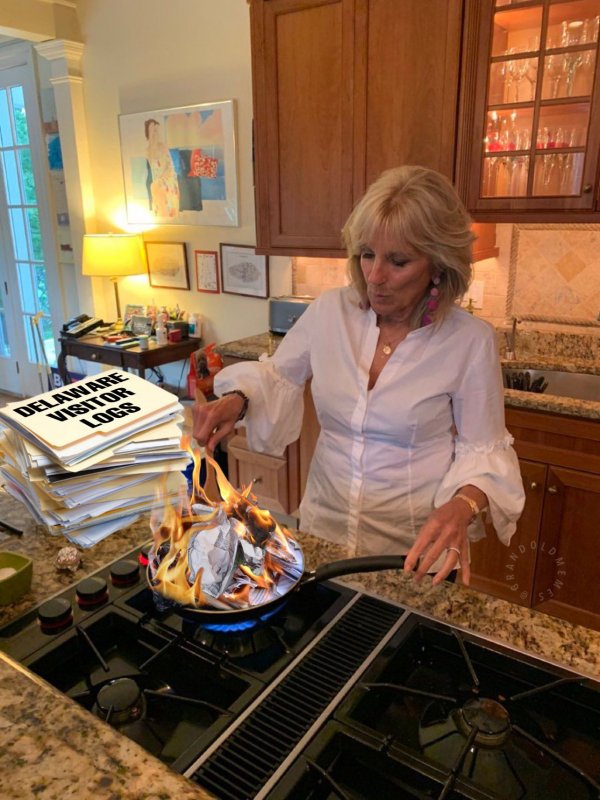 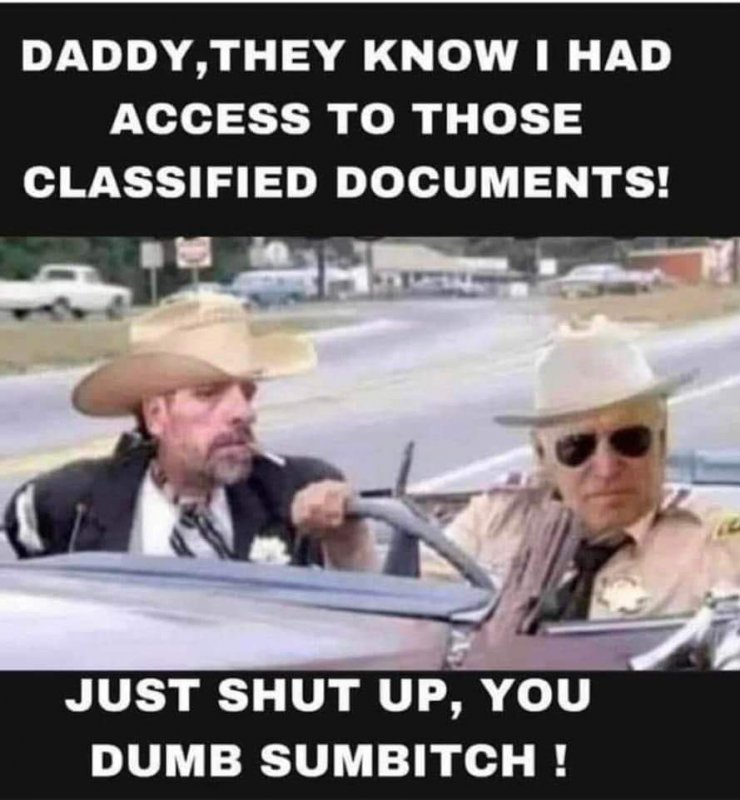 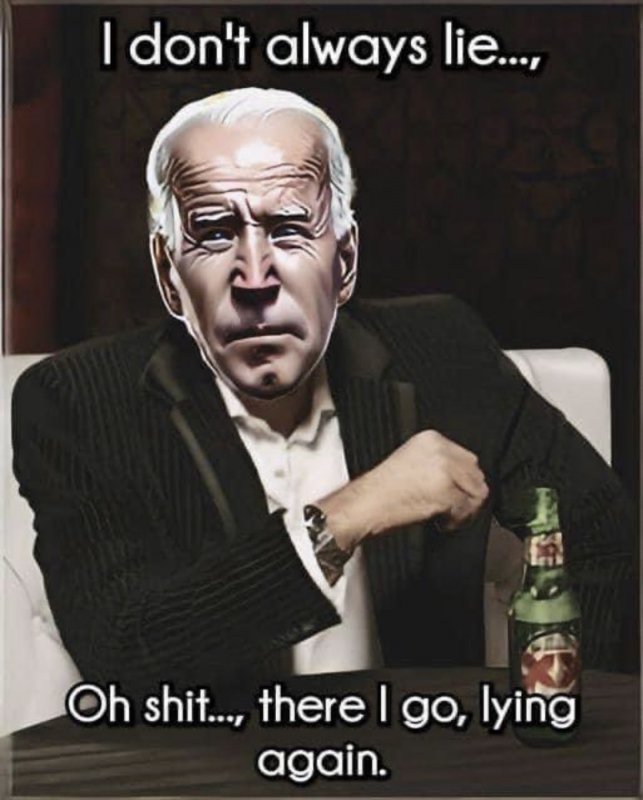 
The most corrupt government in the world

I got $50 says they were planted so Michelle Obama can run for President, who wants my money??

genetic freak said:
This is the thing that pisses me off. As a collateral duty, I served as the assistant security manager for one of the original classification authorities for three years. In that time, I witnessed several service members carelessly mishandle classified information. None were malicious. They just didn't secure the material or negligently placed a classified thumb drive or disk in a non-classified computer. In each case, after the investigation was over, their clearances were revoked. If their military occupational specialty required a clearance they were either re-classified or separated. In one case, the officer was a reservist and his civilian job required a clearance as well, so he lost his civilian job. We hold them accountable, but we never hold politicians accountable for the same. If I was a service member and that happened to me, I would lawyer the hell up and point to all the times it happens at the top levels with no accountability.

Even better. When I retired, I worked as a special agent for the DCISA, performing these investigations. Most of those on capitol hill do not even have adjudicated investigations to gain clearance. They cannot pass the background investigations due to law violations, debt, foreign contacts, foreign interest (you can't have any), etc... They just hand them classified information like a teacher hands out homework assignments in elementary school.
Click to expand...

They e obviously never completed the "cyber awareness challenge" either..

Haha. They got their buddy to sign the sheet for them.

I do agree that the timing of the "leak" of the discovery of classified information follows Biden's best month of political news. This was timed to cut off any attempt by Biden and his people to consider running in 2024. He has served his purpose. The classified doc problem will go away as long as Biden goes away.

A second benefit is that now that a special counsel investigation has begun, everything at Biden's offices, house, etc. is all shut down, and will not be available to Congress' investigations, as all of those materials are subject to this present investigation. Pretty clever.... 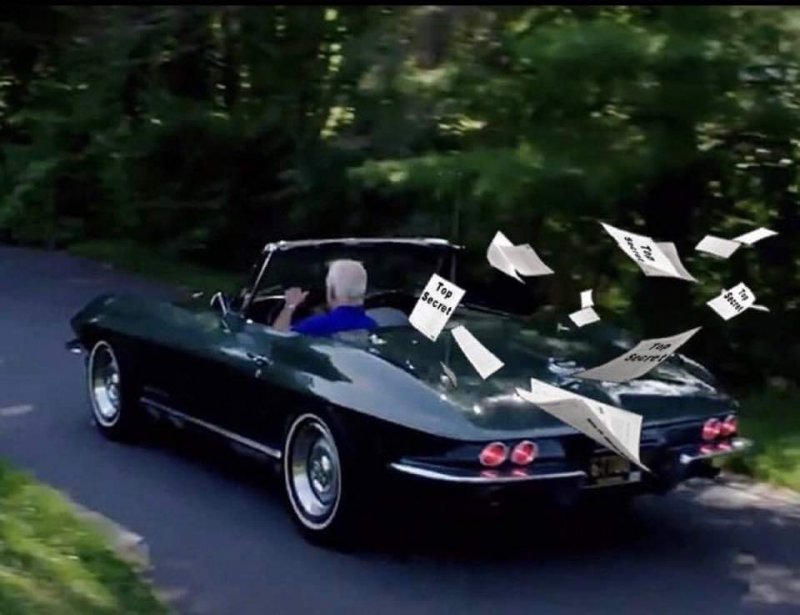